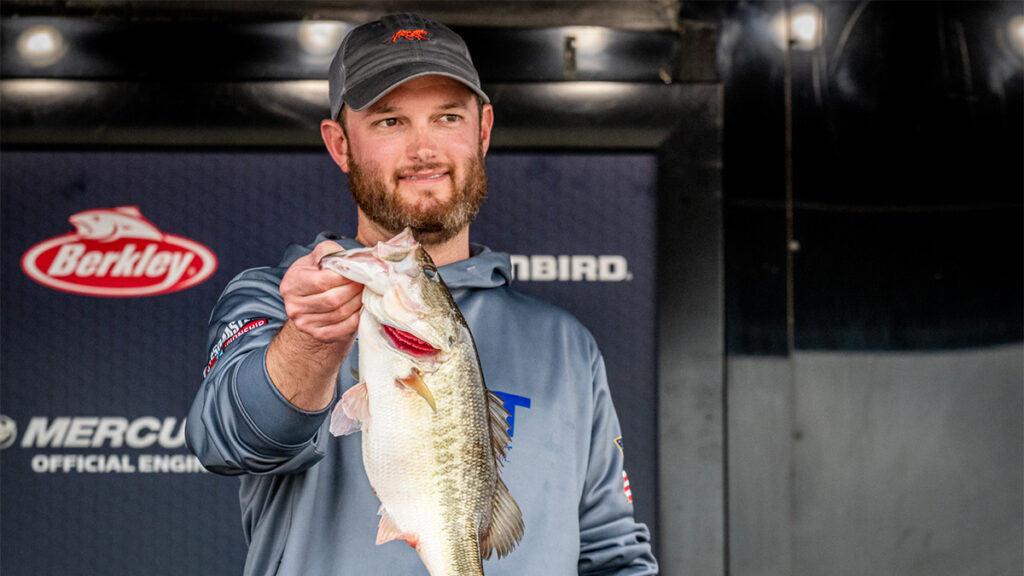 You can go look at his bio on Bassmaster’s website and you won’t be blown away. Heck, the dude doesn’t even have a picture on there. But growing up in Georgia next to his home state of Alabama, I know plenty about Shane to include him in this list. This being his first Classic, he could fall into the trap and totally lay an egg due to the pressure of the event. But for whatever reason, I don’t see that happening. He’s an oustanding fisherman and Wired2fish contributor and one of his college teammates, Shaye Baker, and I were talking about him a few weeks ago—he’s something special and no matter what happens this weekend, he’s not going anywhere.

He has nothing to lose in this tournament. Not many folks are talking about him but my gosh, can he fish. That’s a dangerous combination that could easily lead him to the final-day cut and some big-time drama during the Sunday weigh-in.