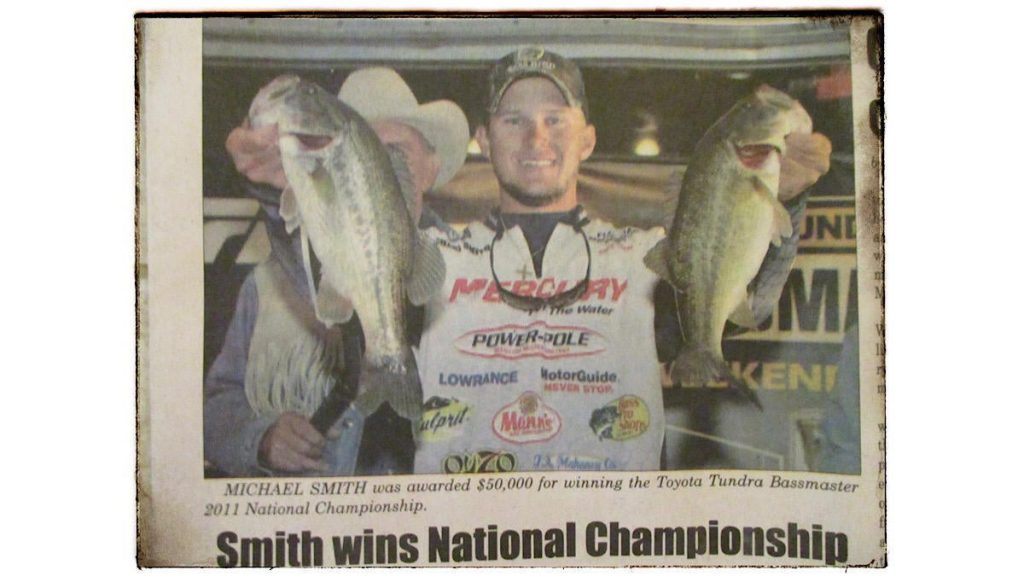 Quality local anglers have a to tendency find their way into the same boat. Take the group of Alabama anglers mentioned at the beginning of this article for instance. Before Russ Lane made the move to the Elite Series, he won a lot of money fishing team tournaments with Chris Rutland. Before Jamie Horton made the same move, he and Coby Carden won more than their fair share fishing together. After both Carden’s and Rutland’s counterparts had moved on, they became permanent fixtures in one another’s boats.

This phenomenon has two derivatives: Iron sharpens iron and its better to win together than to beat each other up. The same was the case for Smith, who grew up fishing against and eventually with, Bassmaster Elite Series and FLW Tour champion Drew Benton.

“Drew and I were super good buddies growing up and are still good friends,” Smith said. “We got started fishing around the house against each other and then started fishing together after beating up on each other for a few years. Those were the good ole days. We had a ton of success before he moved on and I started doing my own thing.

“He took his path which has worked out really well for him and I took mine. He’s fishing professionally at the highest level and having lots of success, I chose not to go that route but I’m having a lot of success at the local and regional level and I think we’re both really happy.

“We fish just alike. I’m not saying I would have done as good as he has or, who knows, I may have even done better. But he’s definitely making a living doing nothing but fishing and seeing him do that has proven to me that if that’s really what I would have wanted to do, then at least in my mind I believe I could have had a similar career to what he has had.”