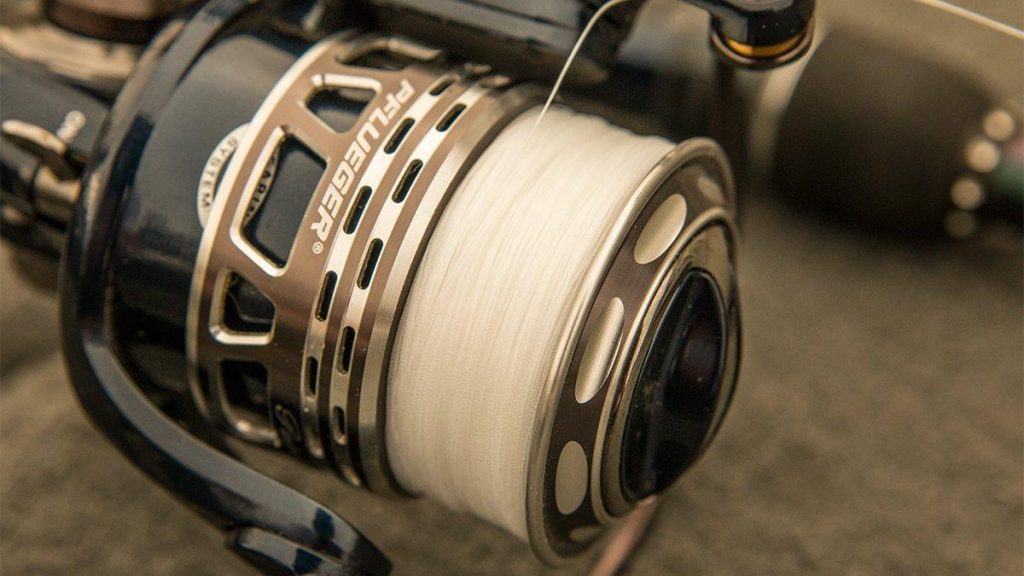 The packaging doesn’t really give you much information as to what this line really is. Even I was a little confused at first, so I’ll go ahead the specifics out of the way.

Berkley FireLine Ultra 8 Superline is a braided line, but it’s different than most. Unlike most traditional four-carrier braids, Berkley fused an eight-carrier Dyneema fiber braid. This process is designed to make this line rounder and smoother than many others on the market.

So what does it translate to in real-life? After testing it for quite a while, I can certainly attest to both its smoothness and roundness. It doesn’t feel as abrasive as most traditional braids (won’t cut your hand when you’re cinching knots, etc.) and its roundness allows for some seriously impressive casts. The diameter is also small, which makes it more resistant to the wind. Even on really breezy days, you’re able to skip baits under docks and other hard cover without the wind affecting your accuracy.