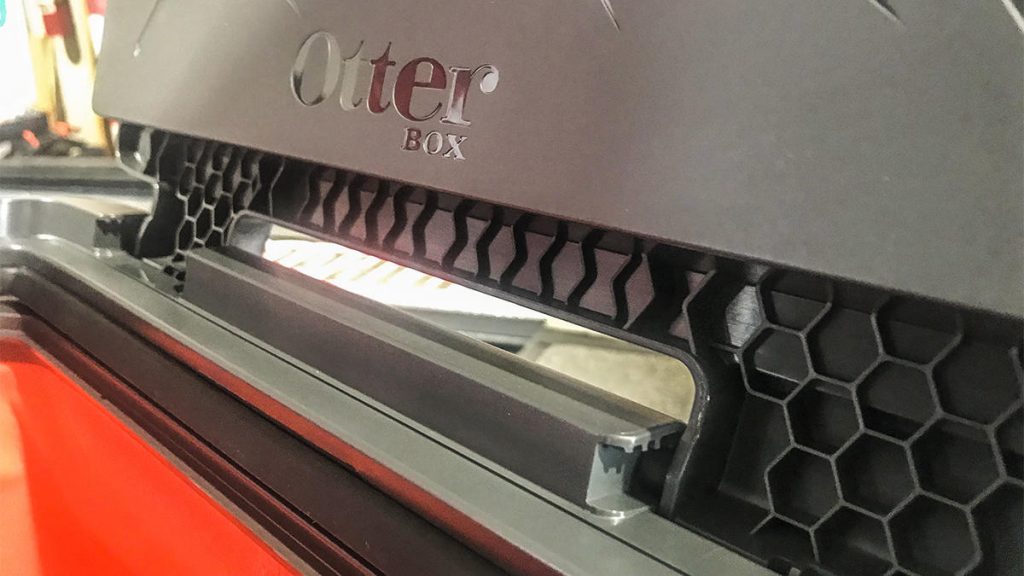 By thumbing through roto-molded coolers on Google, it baffles me on just how many there are. Some are brand names like those mentioned above but others like Orion, Orca, Pelican, K2, Engel, Grizzly, Mammoth, Ozark, Bison, RTIC and FatBoy. There are several more too and they each work as designed. They keep your stuff cold and they all look great too. Some have some neat features and each have expanded into soft-sided versions as well. Shopping for one can be confusing but at the end of the day price is the bottom line to most buyers.

Comparing one to the other does come down to marketing bullets and features. Look for one that says it will keep ice for three to four days. Although some will say they can keep it longer, that is a good rule of thumb and also may keep the price down.

Soft-sided coolers have come into vogue as the quality got better. The old, plastic soft bags were great for a sandwich and a snack to carry to work if they were put into a refrigerator when arriving. Even with ice packs they lose their coolness quickly. But not anymore. The new soft-sides boxes are very well built and come with some killer features that make them a great choice. A case in point is the Otter Box Trooper 20 I use in the Wired2fish military tribute boat.