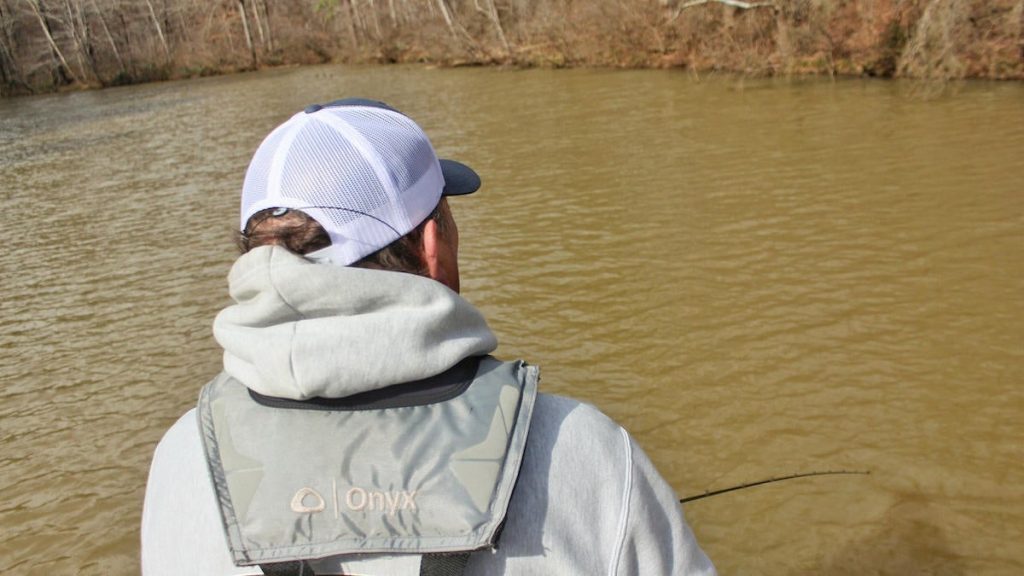 It’s also important that you don’t try to develop confidence in a new bait on derby day. I’ve fished a lot of tournaments where I’m hoping to get a mere five or six bites and it’ll be a good day. That’s when you need your confidence baits the most and the worst time to be throwing something in which you have no confidence. Instead, on those days you want to try something new, you want to give yourself the best odds possible and know you’re around several fish.

I’ve done this with a Ned rig before on Lake Martin. It had been out awhile with a huge buzz about it and I had casually tossed it around a bit. But it wasn’t until I fully committed to it on Martin one day that I saw the number of bites it was actually capable of producing. I know Martin has thousands of spotted bass in it, so I was bound to get several bites. You can do the same thing in a pond. If a bass in a pond will react to a bait, a bass in a lake likely will as well. It just won’t be quite as easy to trigger the bites and they certainly won’t come as often, but you’ll develop confidence in the bait quickly and get a feel for it.