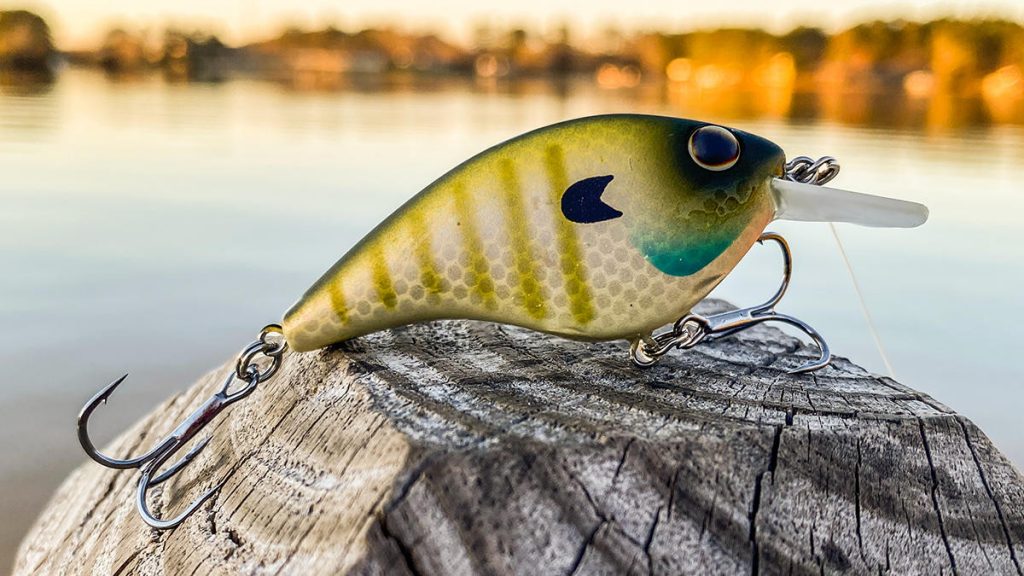 I’ve followed David Fritts’ career for as long as I can remember (he’s the guy who designed this lure). He’s a legendary crankbait fishermen and is well known for his peculiarity when it comes to testing baits. I’ve heard stories of him taking a box of hundreds of crankbaits to a swimming pool and casting each and every one of them. He’d have a “keep” pile and a “trash” pile. If one didn’t run right on the first cast, it went straight to the trash pile and he’d never throw it in a tournament. From what I’ve learned about him, he’s incredibly particular about his crankbaits.

His attention to detail certainly shows in the Frittside 5. Each and every one I’ve used swims straight as an arrow without any tinkering or tuning necessary. These lures are intricately balanced which allows them to remain stable when retrieving them at high speeds. You won’t have to worry about them shooting to the side or blowing out on top of the water. This is just one of those crankbaits you can take out of the package and start fishing right away.