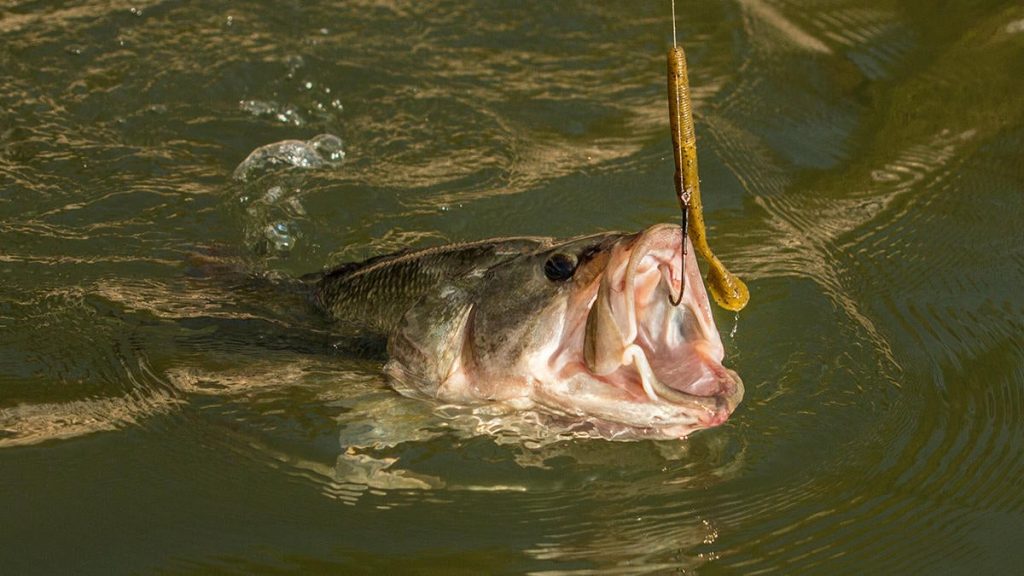 Again, I was much younger and less experienced when I was fishing tournaments so heavily. My career at Wired2fish and the opportunity to work with some of the world’s best anglers has taught me a lot since then. But back when I was getting burned out, I listened way too much to other people. I don’t believe it was necessarily misinformation but I’ve learned an important lesson since then.

You cannot and will not catch other people’s fish.

Fishermen talk; I totally get it. But it seems like I started believing a little bit too much of what I heard at the boat ramp and the corner store. Each angler is better at different things. Just because Billy Bob is catching ’em on a Carolina-rigged chipmunk in 30 feet of water doesn’t mean I’m going to. I stink at fishing a Carolina rig. So why would I even listen to that mess?

There’s also a big (and normally friendly) rumor mill around most local tournament trails and again, I probably fell victim to it far too many times.

“Well… I heard ol’ Cletus is in Milk Dud Creek catching ’em on dang near every secondary point on a snickerdoodle-colored Shad Rap.”

Good for Cletus. That’s great. I hope he catches a 50-pound limit. But you have to find your own stuff and not worry about what anyone else is doing. First of all, Cletus probably knows that pattern and creek a lot better than you. Second of all, Cletus could be full of crap and totally messing with everyone. So it’s important to just find your own stuff. You’ll learn a lot more and if you end up catching a big bag, you’ll feel a lot better about yourself.