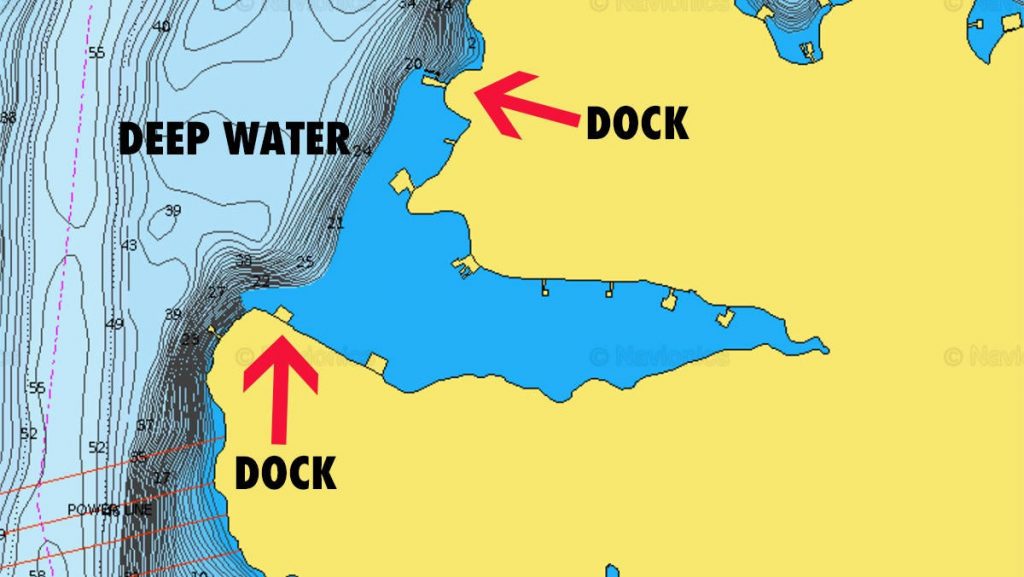 For this last point, I’m going to share with you something that happened just a week or two ago. It got my wheels turning and I remember telling my wife, “Remind me about this so I can write about it.”

I have a great friend who is just now getting into tournament fishing pretty heavy. He acknowledges that he’s a newbie and he doesn’t try to act like he’s a hotshot. I absolutely respect that about him. I think some egos get a little too big in bass fishing and thankfully, his head seems to be in the right place. As a result, I’m more than willing to help him anyway I possibly can. I’ll teach him about lures, different gear ratios, patterns… whatever he asks, I do my best to help this dude out. As I said earlier, I don’t nearly have all the answers but I do my best to provide guidance when he asks.

I’ve noticed something about him that seems to set him apart from others with whom I’ve dealt in the past. This boy doesn’t want to know “where” to go catch fish. He’s not looking for handouts and he doesn’t expect me to tell him every single secret hidey-hole on the lake. Instead, he wants to know “why” I fish in certain places. I know that I can take him to certain areas and I don’t have to worry about him showing other folks or beating it to a pulp. He makes it a point to understand the “why” behind everything so he can replicate it on other fisheries or in other parts of our home lake. I respect the hell out of that, to be honest. He’s going to be a handful in tournaments here eventually because he doesn’t want handouts. He wants to do it the hard, old-fashioned way that includes blood, sweat and tears.

When I was first getting started in bass fishing, especially tournament fishing, I can remember agonizing over the simplest decisions on Friday nights before a tournament. Should I tie on a green pumpkin-colored jig or a watermelon red-colored jig? Just small stuff like that. I would literally sleep two hours before the tournament because I was so obsessed with stuff my buddies have told me. “Dock talk” is what they call it these days. I’d show up to these dang tournaments worn slap-out because I was completely overthinking every possible decision I might have to make. It’s a little embarrassing to write about, actually.

My buddies would tell me specific points, docks or brush piles to hit and I revolved my entire game plan around their suggestions. I erased anything I had learned first-hand while fishing throughout the week. I didn’t do any critical thinking for myself and it led to two things: Unbelievable and totally avoidable anxiety and crappy tournament finishes. I would get my pretty little teeth knocked right down my throat every single weekend. In hindsight, I didn’t need to know which specific docks or pieces of cover held bass.

Instead, I needed to know why those dang fish were there. Was there deep water adjacent? Was it near some sort of channel swing? Were the fish holding close to the metal jetski lift instead of the wooden posts of the dock? Would it only eat the crankbait my buddy told me about and not a Texas rig? Were they on vertical cover like dock ladders? Now that I’m older and a little more mature as an angler, I’ve learned that these deeper questions create more independent critical thinking which, in my opinion, is the best and fastest way to become a better angler. Some people can handle dock talk and some folks can’t. To this day, I don’t mess with it. Several of my best friends in the world fish this lake every day and I’ll never ask where they’re catching them. In the long term, it’s going to hurt me a lot more than it will help me.

As I mentioned at the beginning of this piece, these are three things that have really been weighing heavy on my mind lately. The older I get, the more I tend to consider the philosophical aspect of this weird, beautiful sport. I hope you’re able to grab a few nuggets from these redneck ramblings and maybe they’ll help you be a more successful angler. I’ve learned a lot of hard lessons over the years and if you can use my experiences to shorten your personal learning curve, I’d be tickled pink.