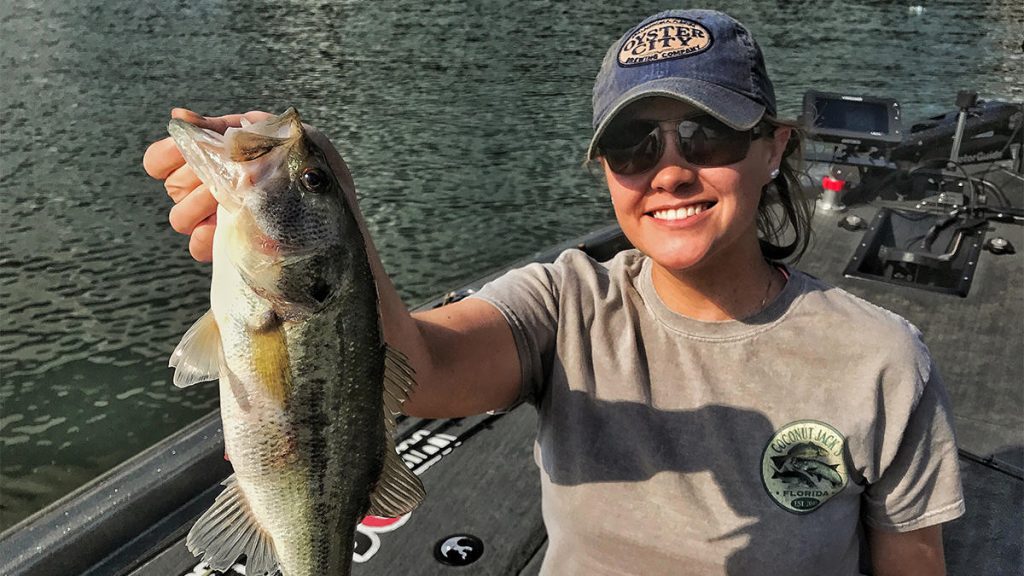 I have had some really special summer days on a squarebill, but on each of those days, I probably never caught more than 10 fish. This isn’t one of those deals where you should expect to go catch 30 fish per day. I’m primarily targeting big, wandering bluegill-eating female bass when I’m fishing this pattern. I don’t fish much “in between” stuff, so I’m very target oriented right now. If it doesn’t look good and give me a good gut feeling, I don’t even bother with it.

My mindset is simple: I want to put that plug in front of as many fish as possible throughout a day of fishing. That means I have to be selective in regards to the stuff I fish. And I also have to be efficient. But if you decide to try this on your next fishing trip, it’s imperative to understand that you will hit dead periods where you don’t get a bite for two or three hours. But then that giant eats it and it gives you the confidence to hang with it. The process repeats and before you know it, you just might have an impressive sack of fish in your livewells at the end of the day.

So in closing, you can absolutely go fish offshore and catch some huge bass right now. But lots of folks out like, like myself, would just rather stick to the shallow stuff and that’s totally fine. The tips we discussed and a patient mindset will help you pick off a few of those big, shallow bass that other guys might be totally missing.