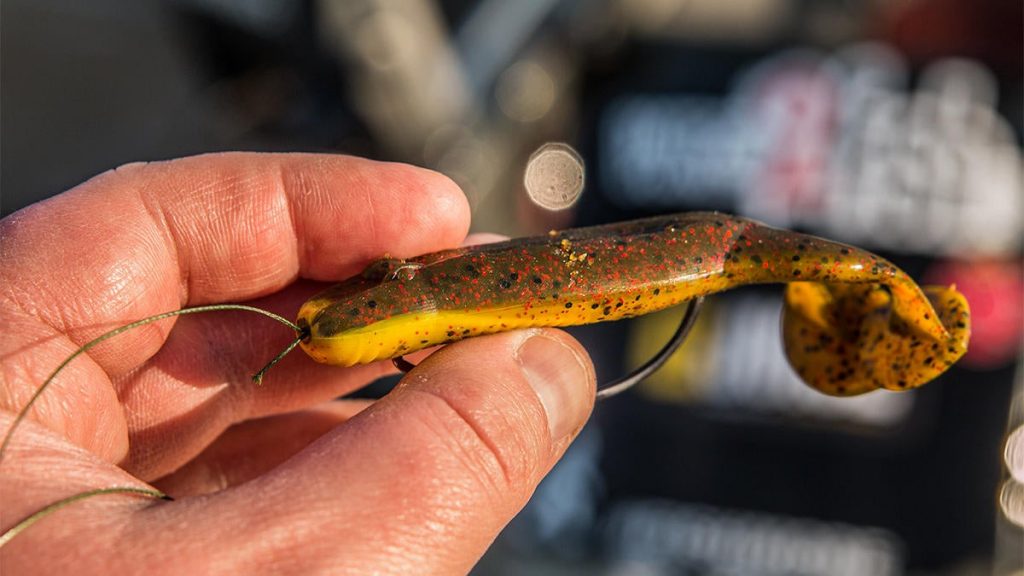 While testing a myriad of toads the past few years, I’ve found one constant frustration with many of them. They don’t cast well and it feels like I’m trying to cast a potato chip. They’ll twist and flutter in the air and even on a medium-heavy rod and 50-pound braid, casting distance is a recurring issue. When these big bass get in shallow water, it’s imperative to stay off of them and make long and accurate casts.

Thankfully, the Culprit Incredi Frog has some serious junk in the trunk. It’s much denser than most of the other toads out there which, of course, makes it heavier and much easier to cast. I can bomb this toad with very little effort and it makes covering long stretches of vegetation much more efficient. I can work through an area almost twice as fast with this toad because I can nearly cast to the backing on my reel.

The density of this bait also makes it very durable which I’ve really enjoyed. Toads are notorious for tearing up after just one or two bites. I’ve caught three or four bass on one Incredi Frog and once you add it all up, that’s some serious value for a $4.99 pack of toads.