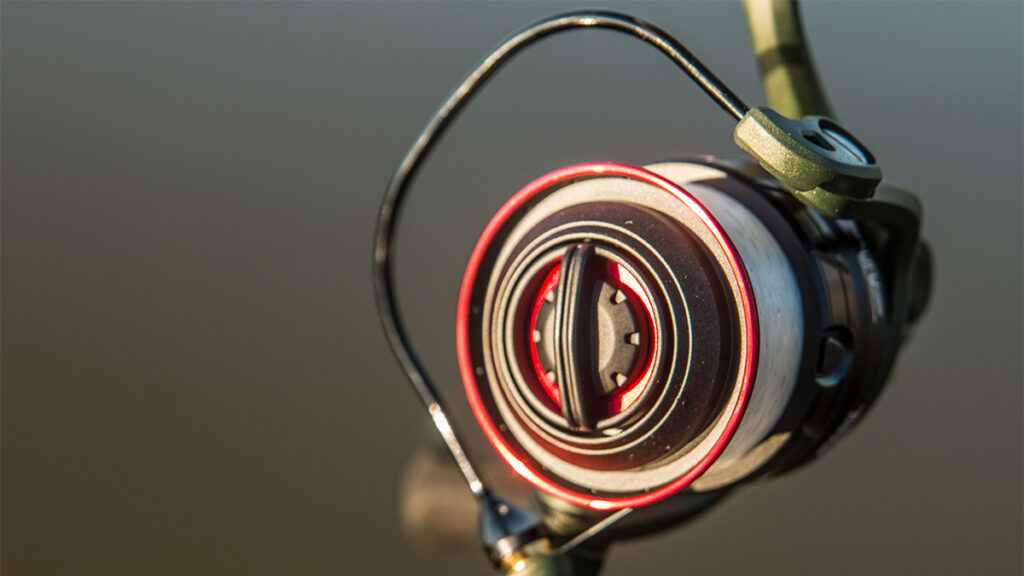 I personally think the drag system of a spinning reel is the most important factor to consider when making a purchase. I’ve used plenty of cheap spinning reels when I was cutting my teeth and have lost a bunch of fish due to shoddy drag systems; a fish would make a quick boat-side run and the drag wouldn’t engage quickly enough which, in turn, resulted in a broken line.

The Zata, however, has a buttery-smooth drag system that gives me a great deal of confidence when fighting fish. While lesser drag systems can make it tough to make small, on-the-go adjustments during a fight, this reel offers a lot of adjustability. You won’t feel the drag surge or seize during a fight. Instead, you’ll be able to make very small tweaks that you’d expect from a reel costing more than $250. I’ve been thrilled with this drag system throughout my testing.