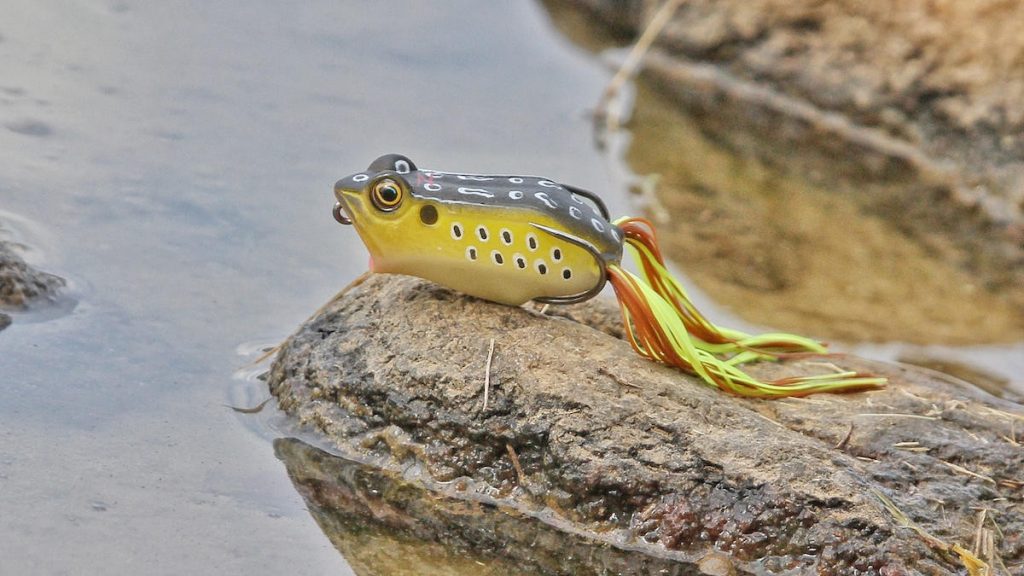 All in all, Z-Man put together a quality popping frog for $7.99 which is not too shabby. I commend them for starting at the drawing board instead of simply duplicating an already-successful lure made by another company. That kind of stuff happens all the time now and really isn’t considered that big of a deal. But anytime someone does come up with something a little different, I like to congratulate them on their originality.

Obviously Z-Man didn’t invent the popping frog here and I wouldn’t even say they reinvented it. But they did bring to market a quality addition to a crowded lure category that stands upright in its own lane, for now at least. The uniqueness of this frog shows up in its tall sides which create a deep V and a little thinner body. In addition, Z-Man’s attempt to offer lengths that other companies overlooked helps this bait stand out. With a forward-leaning and aggressive mouth design, realistic color patterns and quality components, I’d certainly say this is a frog worth checking out.

The Z-Man Leap FrogZ Popping Frog is available at the following retailers: