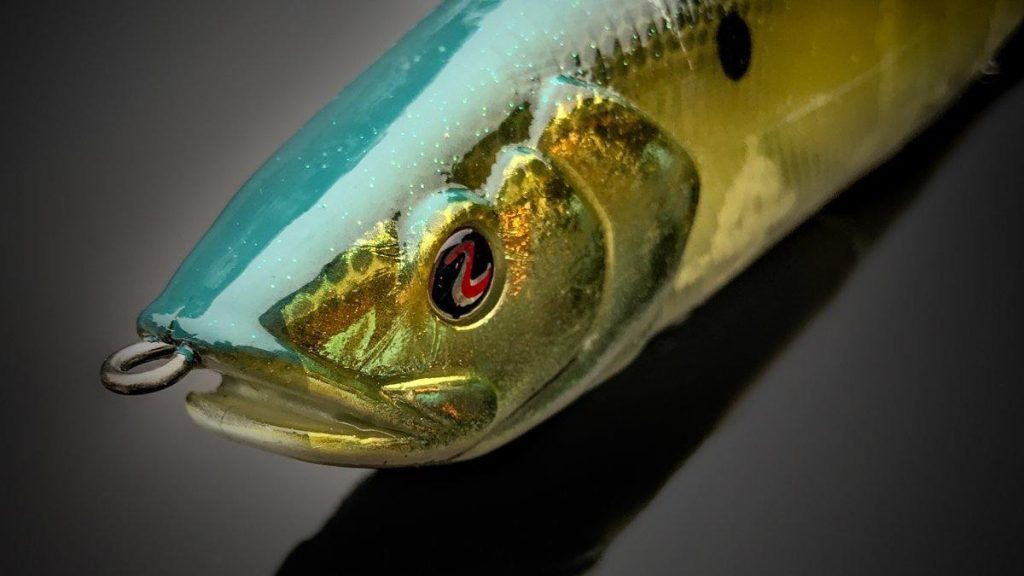 I think the S-Waver line-up has a lot to offer anglers that want to experiment with glide baits. I’ve had a lot of follows on these baits, which is one of my favorite uses for the S-Waver. I’ve used this bait to get fish to expose themselves and come back and caught them later knowing the areas they work. If you throw the S-Waver enough, you will be surprised how many fish it will draw for you. I’ve managed one really good fish on it this year, but we’ve had less than favorable conditions until recently. I had some great footage from Table Rock on the S-Waver that I shared in next slide.