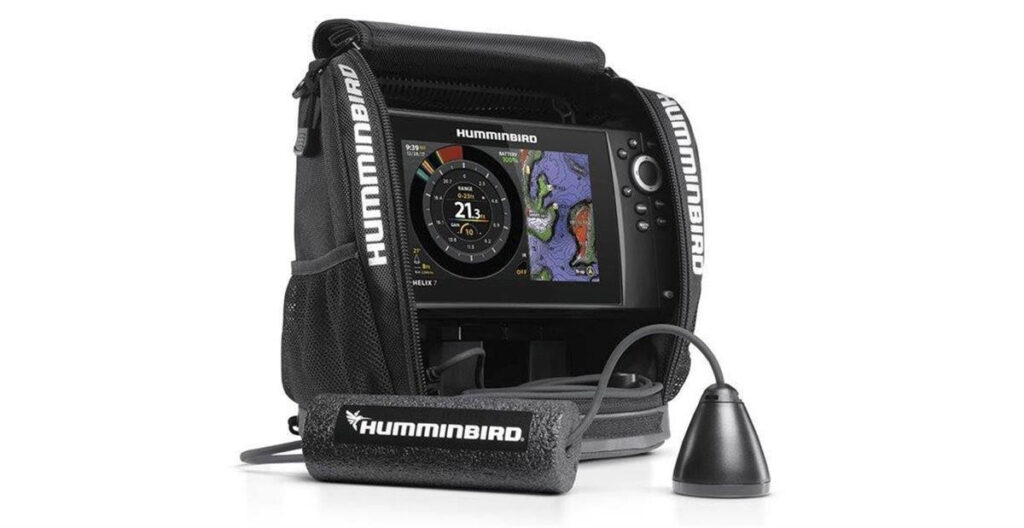 Humminbird has added a number of exclusive features to the second-generation ICE HELIX Series (G2) including CHIRP Digital Sonar, making it easier for anglers to differentiate between lures and finicky fish. Clarity has been increased by the new, easy-to-use Interference Rejection mode that gives anglers the ability to find the right sonar setting to cancel out competing signals, resulting in a screen that is void of noise and lines.

Also new is the ability to select from multpile screen views specifically designed to the ice angler. Anglers can still rely solely on a Flasher view, but now the on-screen flasher is split-screen next to 2-D sonar, which lets anglers track the history of a lure and fish.