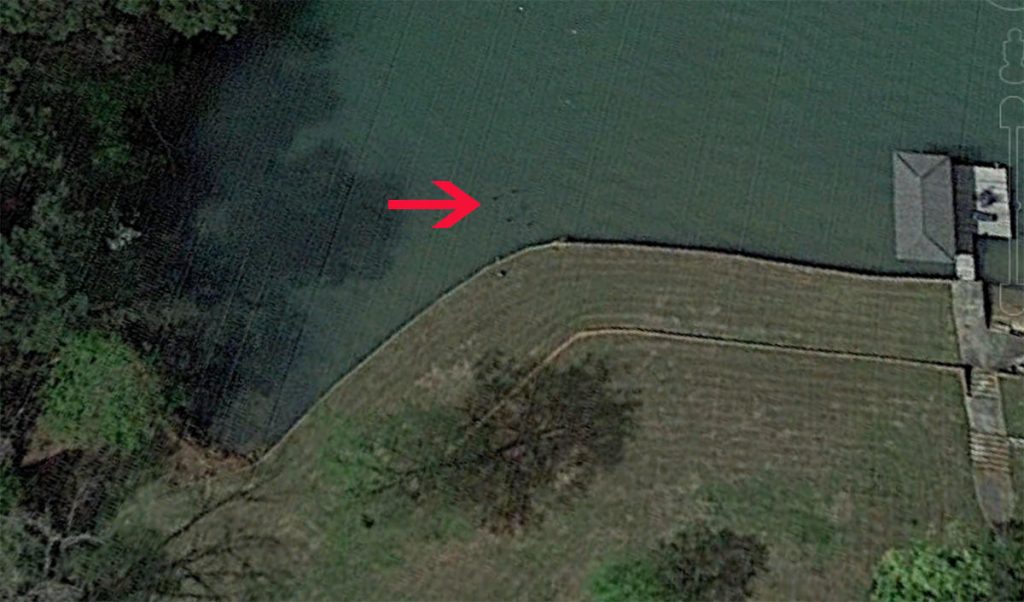 When water levels fluctuate, bass positioning changes. If you can picture it in your head, bass tend to move with the water level. When the water level rises, the bass go shallower. Conversely, when it drops, the bass pull off the bank and can become fairly tough to catch. They get in those weird “in-between” places, but that’s where secondary cover becomes so important.

This cover concentrates transitioning bass, making it easier for anglers to pinpoint their location. Instead of just randomly suspending off of a depth change and becoming nearly impossible to target, secondary cover draws fish to a particular area.

If you’re dealing with low water levels, you’re putting yourself at a significant disadvantage if you don’t make a concerted effort to find secondary cover. I see it all the time on my home lake. It’s a power generation lake that’s very popular for tournaments, but out-of-towners get their teeth kicked in more often than not. They’ll practice all week when the water level is normal and catch a bunch of nice bass right on the bank. However, when power demand increases on the weekends and they drop the water Friday night, those same guys will have problems even getting a bite. They’ll bad-mouth the lake, but it’s not the lake’s fault. They just don’t know where that secondary cover is located.