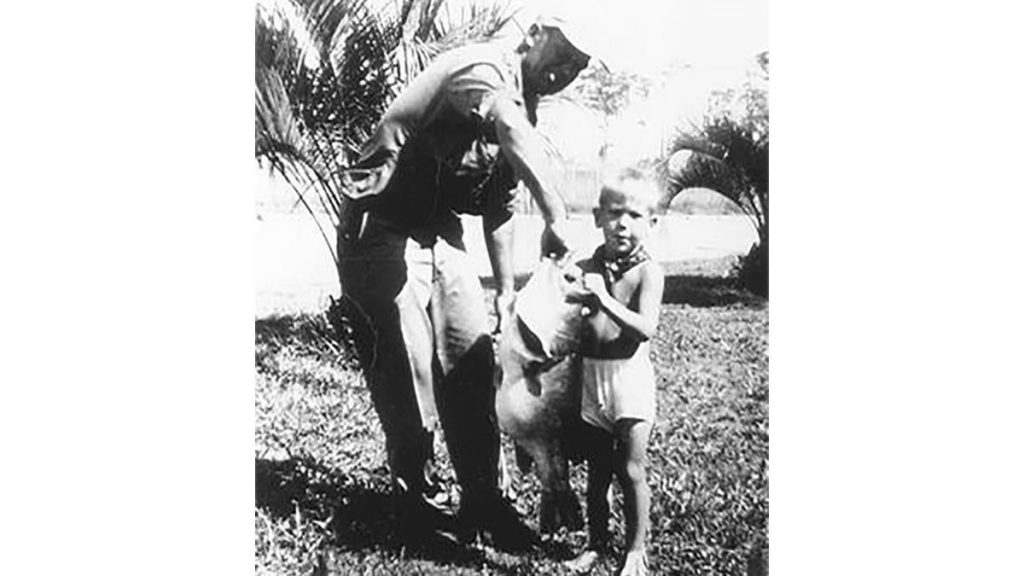 George Perry’s world record and subsequent Georgia record is obscurely documented and widely debated but it’s the bar to which all state record bars are to set. Perry’s 22-pound, 4-ounce largemouth from 1932 has as much legend that follows it as any fish ever caught.

But it’s not without controversy as well. Photos began circulating years ago about Perry with another potential record bass but it seemed to be nothing more than an elaborate hoax. You can read more here.