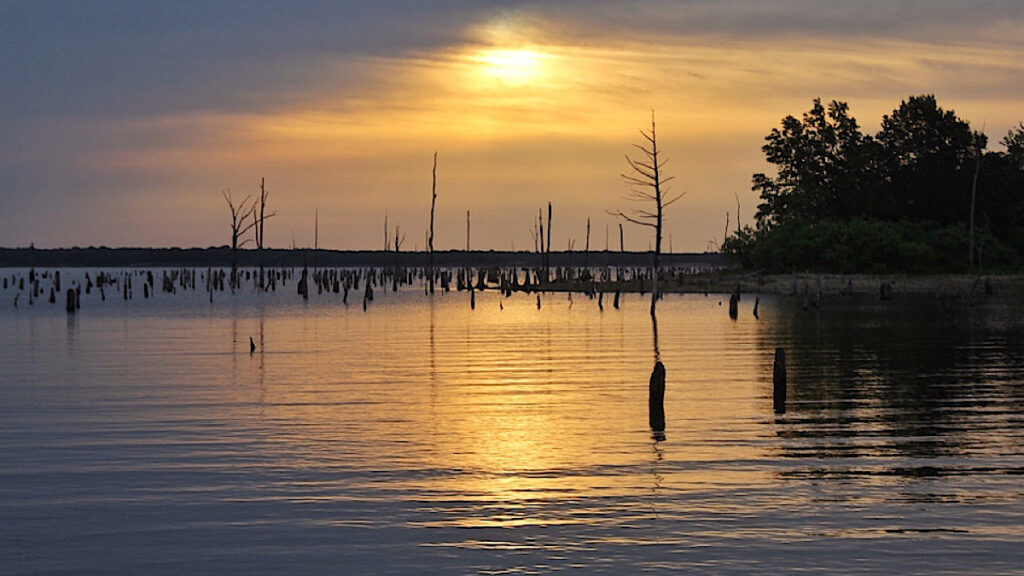 Almost year round, there’s a short window at the beginning and end of every day when the fish just bite better. The first and last hour are prime time when fishing in the summer especially, as the sun is low and the shade is plentiful. The first hour is the best quite often, because there are far fewer pleasure boaters on the water early compared to late in the evening.

During these lowlight hours both early and late, topwaters can be super productive. Choosing something like a buzzbait or a Whopper Plopper will allow you to cover as much water as possible to maximize the number of bites you can get during these short windows of time.

But slower topwaters like walking topwaters, poppers and hollow body frogs also work well if you’re fishing targets. So you could choose to run around for that last hour and target laydowns with a Spook for instance, trying to draw the fish up out of those laydowns that have been hunkered down all day.