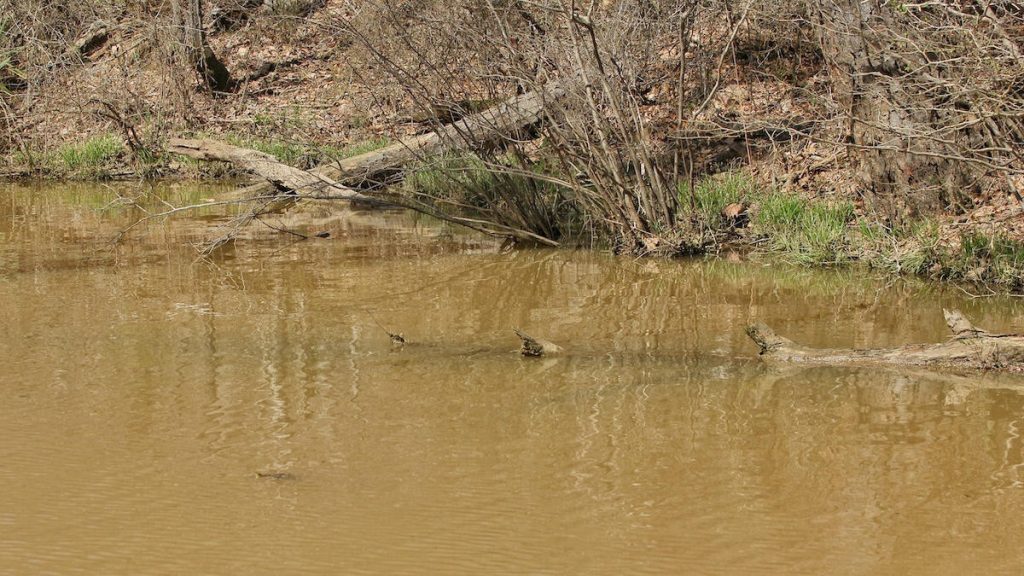 Prioritizing cover can and will greatly increase your productivity on the water. Not only will it prevent you from disturbing fish in pursuit of others, but it will also help you develop patterns much quicker. Focusing on the exact pieces of cover that you’re getting bit on in a cover rich environment will open your eyes to all the patterns around you.

Suddenly you’ll be able to look around and not just see “grass” everywhere, but instead start to pick out hyacinth, hydrilla, pencil reeds and arrow heads. When I first went to Okeechobee for instance, it looked like I could get a bite just about anywhere. I’d stay on the trolling motor for hours just casting at everything. It wasn’t until I started getting bit and focusing on where those bites were coming from that I was able to really prioritize the cover and seek out those higher percentage places. To the point where I could run around on the big motor and pick out productive areas at 40 miles per hour.

Learning what to look for in situations where there’s an overabundance of cover is key. But then making the most of that cover is critical as well. Don’t get ahead of yourself and disturb one fish in pursuit of another when you could have caught both. Always look at two pieces of cover with an intent eye and you’ll find something that sets them apart and makes one either a better opportunity or at least less of a risk. Prioritizing cover is a thought process where you’re constantly having to run numbers, and it’s one that you will constantly improve at as you catch another fish and add new data. If you approach cover with this mindset, you’ll become a better angler each time you hit the water.