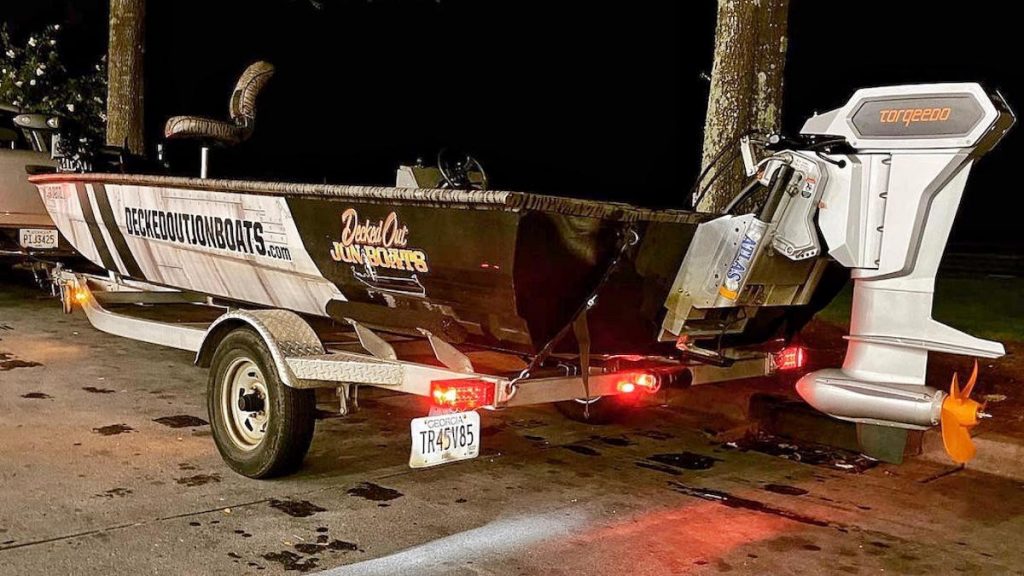 “I started fishing electric only tournaments in 1996,” said Brett Cummings, founder of the Facebook page Decked Out Jon Boats which has more that 45,000 members. “I can remember seeing my first electric outboard. A guy showed up with a Ray Electric Outboard on a Gheenoe. I had a 1448 jon boat at the time with two 107-pound thrust trolling motors on the back. People were talking about how they could probably ski behind my boat. That was the fastest you got with electric only. Then that guy showed up with that Ray and just walked off and left all of us.”

According to Ray Electric Outboard’s website, the company’s founder Morton Ray began designing the first electric outboard in his basement in 1973. In the nearly four decades since, electric outboard production has made its way into a bustling industry with several companies trying their hand at what many believe will at least be a large chunk of the future of propulsion in fishing. And with the simultaneous rise in the popularity of kayak fishing, it’s no surprise companies like Torqeedo have larger electric outboards reaching up to 80 horsepower, which is really quite impressive.