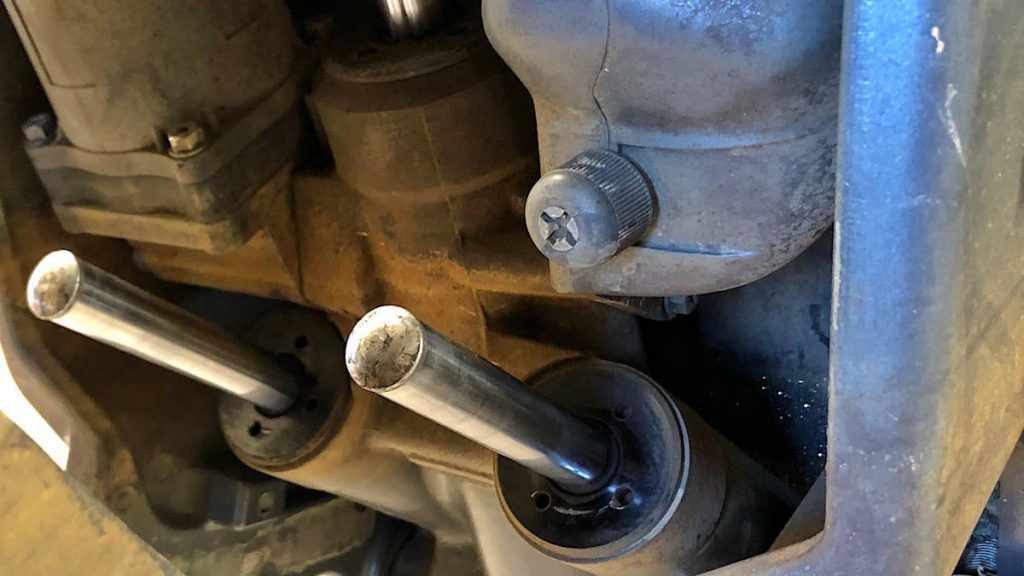 Well this is one from way back in the memory banks that still stings a little some 25 years later. My dad and I used to go way up a creek in our Wednesday night derbies; so far that he would just “trim her out and let her eat” for about a mile then shut down in one little pothole he knew about that was way up the creek. It was so shallow that we’d have to trim the motor all the way out of the water as we fished our way back down the creek.

This seems a little dangerous and ill advised, I get that. But it was a great way to catch big ones at the time. I was maybe 9 or 10 at the time, so my job consisted of holding on and consuming cookies and Kool-Aid primarily, with the occasional nap and 5-pounder mixed in.

So we’re way up the creek. Dad and I (mostly dad) proceed to put together a bag over 20 pounds during the next 3-hour float back down. As we make our way to where we’ll be able to jump back on plane, just in time to get back for the 10 p.m. weigh-in, dad goes to trim the motor back down into the water and… nothing.

The trim isn’t working. Sometimes, that can mean just the button you’re trying to use has gone bad. So dad tried all three trim buttons, but still nothing. Then he remembered there’s a release somewhere on the motor where, if this particular screw is loosened, the weight of the motor itself will lower it back down into the water. Unfortunately, it’s 9:30 at night, he’s standing in knee-deep water with a dim flashlight that predated LED by 15 years and he’s starting to teach me a new vocabulary that mom’s not going to be all that excited to hear I’ve learned. So finding this little fail-safe screw isn’t happening.

First lesson, go ahead and locate that trim release screw right now if you have an outboard motor; I believe almost all of them have one. And it’s better to know where yours is before you need to know where it is. Some of the older models are actually under the water line when the boat is in the water, which is what turned out to be the case with dad’s that night and explained why he couldn’t find it.

And since he couldn’t find it, our night ended with a 5-mile trek back to the ramp on the trolling motor. Again, this was 25 years ago, so there were no cell phones. We were literally up the creek but thank the Lord for the trolling motor at least. I laid down in the boat and took a nap. Dad got us back to the ramp sometime in the middle of the night. And we learned that lesson the hard way.

It’s definitely a good idea to be ready for these three things if you own a boat or even just fish out of one sometimes with a buddy. I can promise you that things are going to happen; equipment will fail and mistakes will be made. It’s best to have a game plan and the tools necessary to execute it. Learn from my mistakes, you’ll be glad you did.