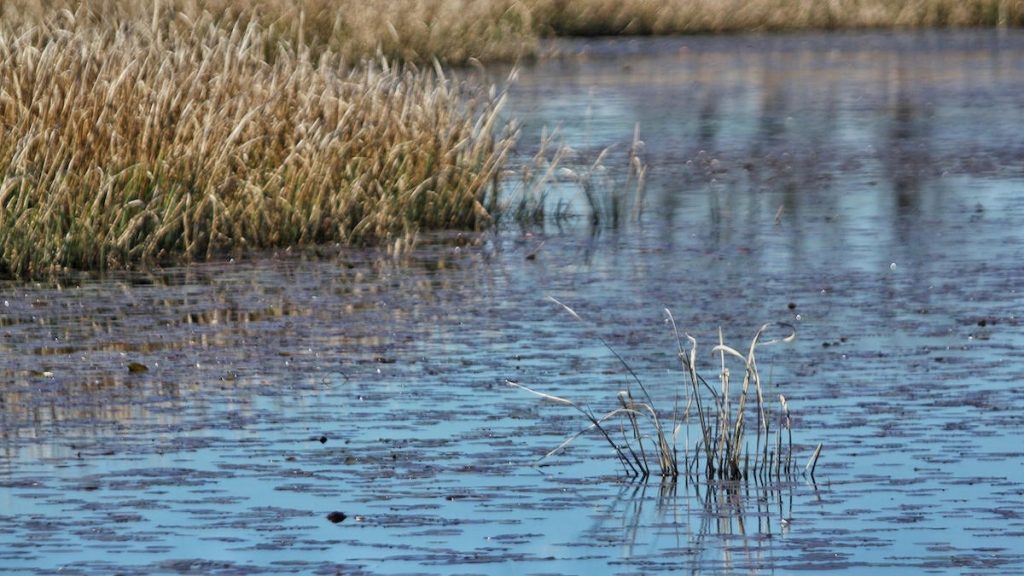 One of the hardest things to do in fishing is to see that perfect piece of cover where you just know you’re about to get a bite and not throw to it right away. But quite often, that restraint will lead to more bites.

Here’s an example of this: Say you’re pulling up to a grass bed and you see a hole 40 feet over in the grass that looks perfect to catch one on a frog.

If you just pull right up to the edge, bomb a frog back in there and get bit, you’re about to disturb all the other water between you and that fish by dragging it out, kicking and sloshing all the way. And you’re likely to throw backwash all along the edge of the grass with the trolling motor trying to get into position to make that cast. Instead, if you maintain eye discipline and don’t get tempted into throwing at that best piece of cover first, you’ll often times catch a fish or two flipping or frogging the edge and then also catch that one from back in the mat.

Similarly, you can look a the same concept when fishing a stumpy point or flat where several stumps are scattered around at different distances from the boat. It’s important to pick apart those stumps in order of the nearest. If you instead cast over a few and then hook a fish and pull it over some of those other stumps, you’re potentially spooking fish you could have caught. You also run the risk of hanging one of the back stumps and then having to disturb those outer stumps with the trolling motor going to get your bait.