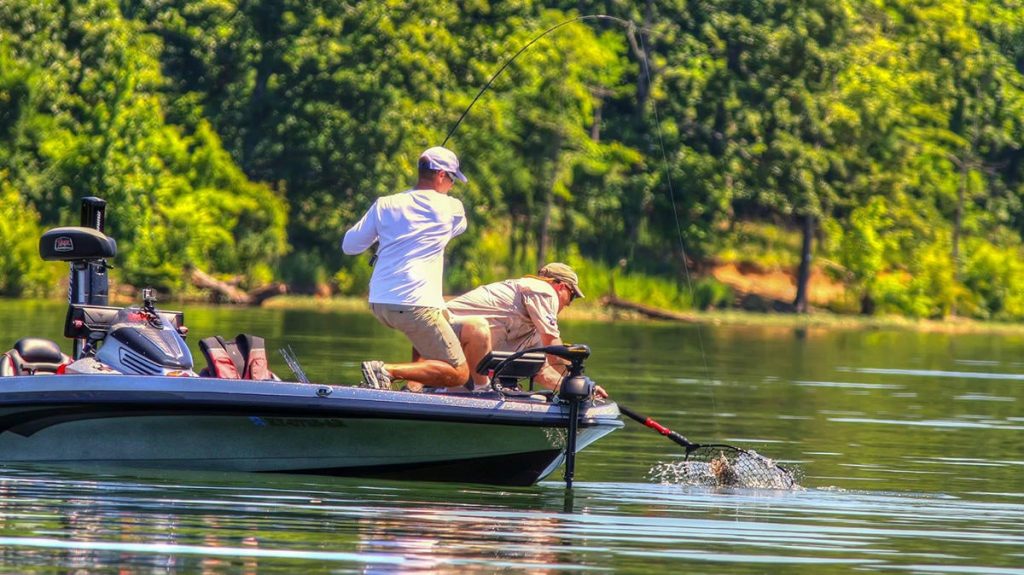 Martin has been studying the tournament catch rates compared to overall creel surveys and knows that roughly 20 percent of the bass caught on Kentucky Lake are caught in tournaments. It varies year to year, but that’s the average. Not 20 percent of the fish but rather 20 percent of fish caught which is dramatically less than the total number of largemouth bass in the system.

“Summertime tournament mortality rates vary a lot with some estimates as high as 70 percent, but for modeling purposes, I use the average mortality rate of 40 percent and apply that rate to the percentage of bass caught in summer tournaments,” Martin said. “It’s fair to estimate that only 2 percent of the bass caught in Kentucky Lake each year die during tournaments.”

Even if you were to ban tournaments at a huge socioeconomic cost, you’re at best saving 2% of all bass caught with almost no effect on the other 98%. So this is negligible to the population as well. That’s not to say this won’t happen on smaller bodies of water. But it’s just not affecting the population on Kentucky Lake to a large enough scale to be the cause of decline.