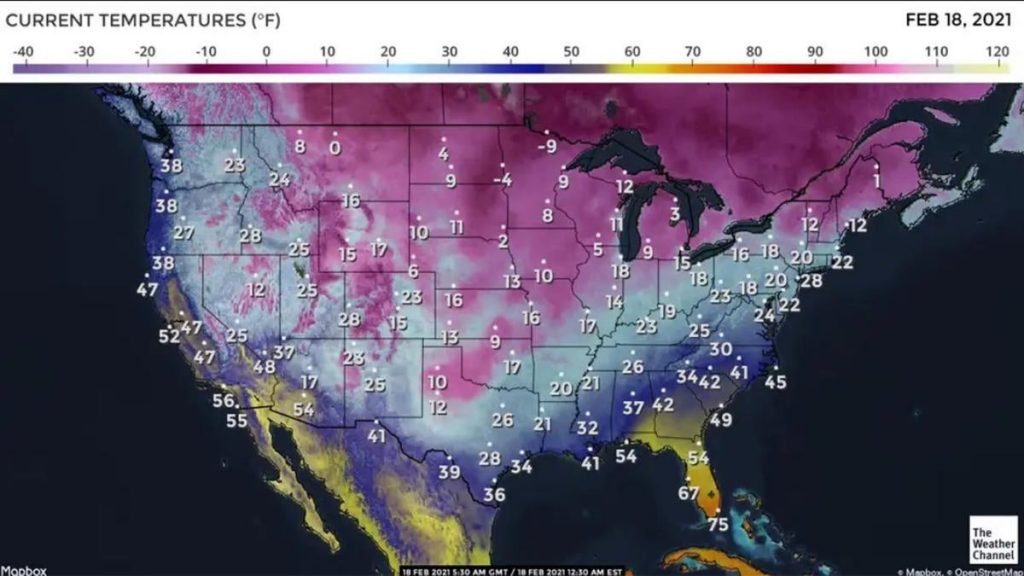 This is a situation a lot of the more southern states are dealing with right now. As I briefly mentioned earlier, the weather was flat-out gorgeous for several days before this arctic crap got here. Birds were chirping, a few flowers tried to bloom and heck, the geese were even starting to nest. Oddly enough, when the geese start to nest around here, you know the giant prespawners are going to be moving shallow.

So all of that happened and it seemed like spring was well on its way; I was rocking my shorts and flip flops and just loving life. Then the evil winter ninja kicked us in the face. So much for an early spring, right?

This has happened a few times in my area before and I’ve learned something fairly interesting in regards to catching bass. Once those prespawn females finally commit and move shallow, I’ll bet you my boat they won’t leave. You can throw a tornado or blizzard at ’em and those stubborn old girls are staying put. Once they make the move, they’re not going to swim all the way back out to the river channel when a cold front hits.

Do they become tougher to catch? Darn right, they do. But I want you to have confidence that you’re around fish. So if you got teased with a little spring weather before this nasty weather rolled in, don’t abandon your fish. You will still find some prespawners in six feet or water or less; I can guarantee that. But you’re going to have to work a little harder for them.

Likely areas to find these big females include shallow primary and secondary points and, oddly enough, the fronts of docks. Those bigguns like to get up under walkways when they first move up and start looking for potential spawning areas but a cold front will knock ’em back a little bit. They’ll often stay on that exact same dock but instead of being in two feet of water, they’ll go hang out on the front of the dock in six or eight feet of water. It’s almost like they somehow know that the cold front is temporary, so they want to hang close so they don’t waste all the energy of swimming back and forth. Nature is a weird and awesome thing, man.

Suggested baits: A flat-sided crankbait is nearly impossible to beat. You can certainly have some success with big spinnerbaits and ChatterBaits, but I prefer a crankbait because these fish seem to swat at the bait a lot. I’d much rather have a treble-hooked bait in that situation.