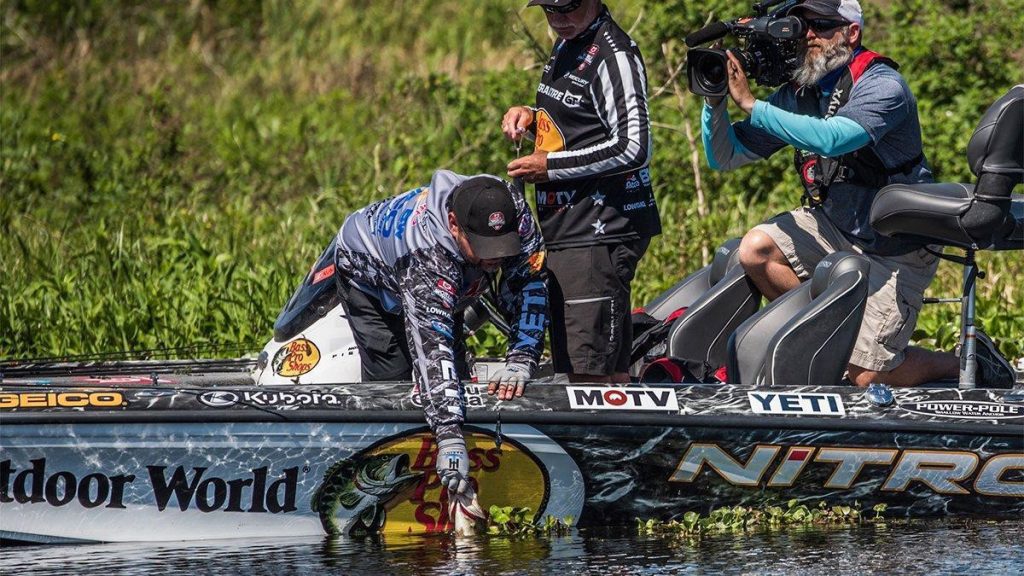 MLF was formed in 2011 when Boyd Duckett and Gary Klein convinced television executives at Outdoor Channel to share their vision and invest in the concept for a live-action style broadcast during which all anglers could keep track of how other competitors were doing via on-board scoreboards.

“We’re especially proud to be supporting anglers themselves, who make up an important part of MLF’s ownership team,” added Morris. “Our support for this expansion does not diminish our enthusiasm or support for other popular tournament series including B.A.S.S., FLW and hundreds of grassroots events across the country.”

According to Nielsen ratings, MLF has been Outdoor Channel’s top-rated show in first quarters for three years in a row.