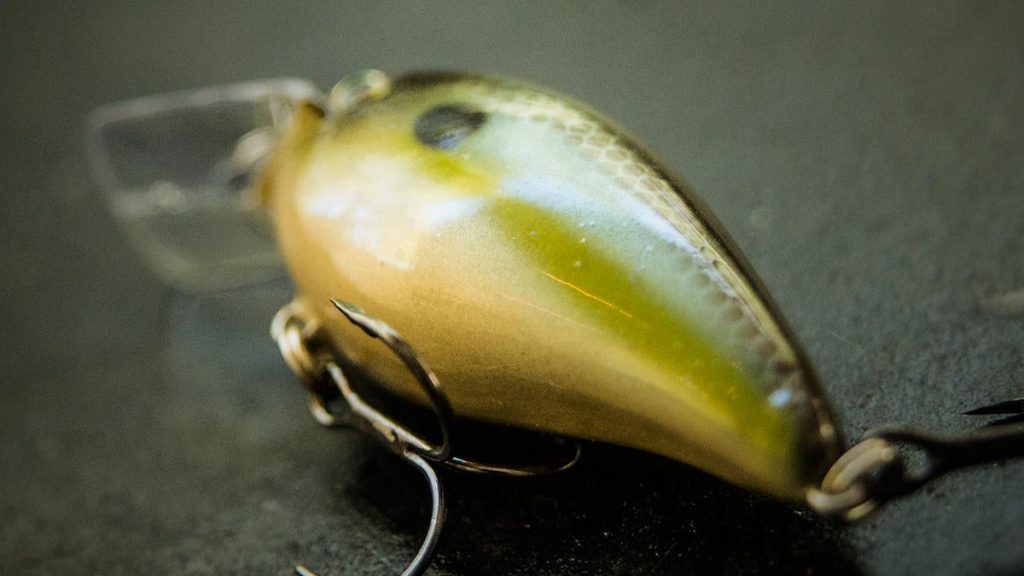 I’ve never seen a bunch of chartreuse-colored baitfish swimming around underwater, so I’m not quite sure why this works so well. But it’s incredibly important to understand that chartreuse stripes on shallow-diving crankbaits, lipless crankbaits and topwater lures can make an enormous difference this time of year. Again, I think it makes the lure stand out just a bit more than the other live baitfish in the area which triggers the predatory instincts of a bass.

I’m not quite sure when the color pattern called “sexy shad” came into existence. The first time I remember hearing about it was after Kevin VanDam and Strike King came out with the pattern years ago. It’s basically a shad color with a thin, chartreuse stripe down the lateral line of the lure. It looks just like a shad in the water but also has that added appeal of a bright color to trigger otherwise wary bass.

Lure suggestions: It’s awfully tough to beat a Strike King 1.5 Squarebill (pictured above in Sexy Summer Shad pattern) in the fall. But if you don’t feel like buying new baits and spending a bunch of money, don’t stress out about it. You can run down to the dollar store and buy a highlighter and modify your existing lures for a dollar or two. I used to do this all the time when I was a dead-broke college fisherman and it still works just as well today.