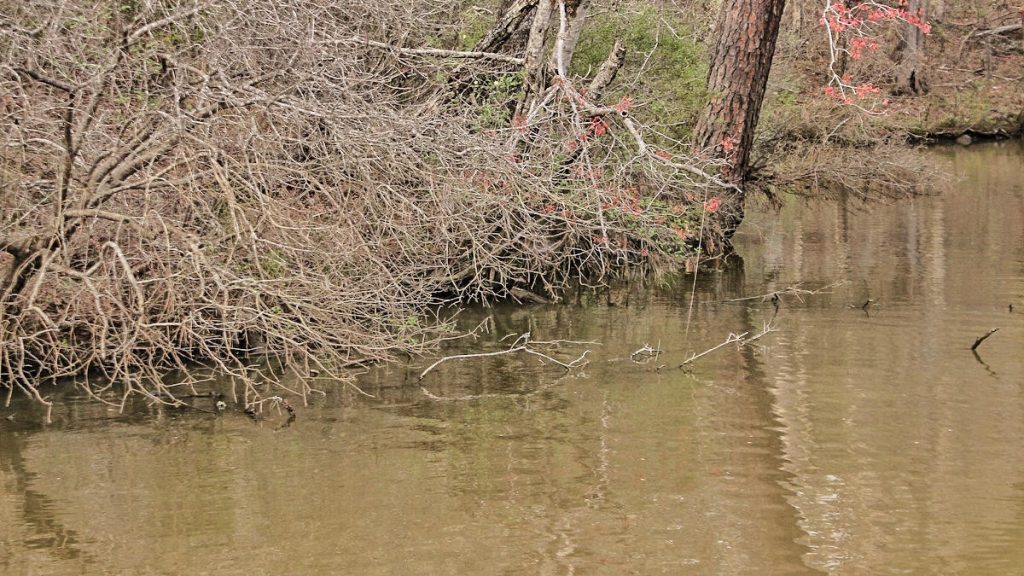 Anytime I find a productive area, I want to make sure I milk it for all it’s worth. One way to do that is to go back around the same area with a different bait. Again, that’s kind of low-hanging fruit. Pick a bait that’s a little more finesse the second go-round and hopefully pick off a few fish that wouldn’t commit to a topwater, spinnerbait or whatever I might have thrown the first round.

But one thing I like to do is actually flip those two presentations sometimes. I’ll start with something finesse early and then swap over to my power-fishing baits on the second or third round when a good feeding window comes along. An example of this would be a cold morning in the spring fishing shallow.

I know that fish should be up trying to spawn but the cold night before will have them a little lethargic and reluctant to commit to a power-fishing tactic. Instead, they might just swat at a bait and become even harder to catch. So I’ll start with something more finesse like a floating worm or wacky rig and then swap over to a more aggressive bait like a frog or buzzbait up in the morning as the water warms.

But there’s another really big key when fishing shallow behind myself; I like to make sure I’m hitting things from every angle. If you’re going around a pond for instance, don’t keep going around and around in the same direction. Turn around and fish back in the opposite direction and you’ll find new lanes opening up in the grass or between bushes you haven’t been able to cast to yet. Your bait will approach laydowns and other cover from a completely different angle and you stand the chance to catch fish that haven’t even seen your lure yet.