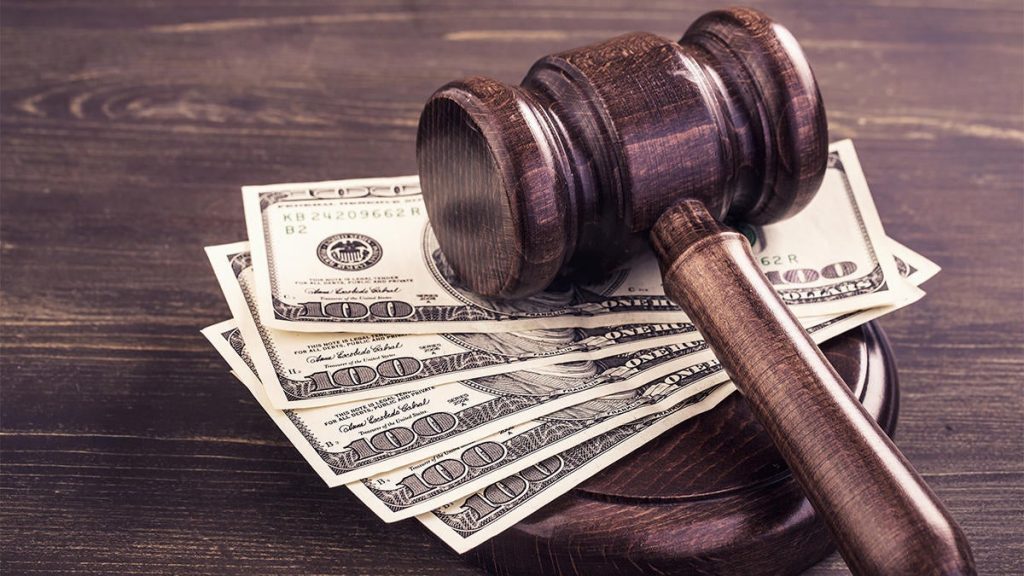 Their sentence includes the following:

One of the undercover resource officers who worked on the case had this to say:

“This has been a really cool case. From the forensic science to the bass fishing community helping us figure out what body of water they brought the fish from. Beyond the fines, I hope that word travels through the fishing community that it is a serious crime to transport and release aquatic wildlife.

“Please share the results of this with all of your friends in the bass tournament world and please thank everyone you know that assisted from the Ultimate Bass Team Trail and the Lake Powell event tournament staff. While it’s rewarding we were able to stop these anglers through science, we know the other tournament organizers are still furious at how long these two likely had been robbing their trails.”

During the investigation, conservation officers also learned that the men had taken first, second or third place at eight other bass fishing tournaments earlier that year.

“Illegally moving and introducing fish into different water bodies can cause a lot of damage to that fishery,” Washburn said. “In this case, there were already largemouth bass at Lake Powell, but you can still run the risk of introducing disease and causing other issues whenever you move fish illegally. We continue to be grateful for those vigilant Utahns who report suspicious wildlife-related activity to our poaching hotline.”

Our hope is that more state DNR agencies will reach out to Paul Washburn and team at the Utah Division of Wildlife Resources to understand how scientists in their states can help crack down on fish transporting and unethical fishing behavior through stable isotope analysis.