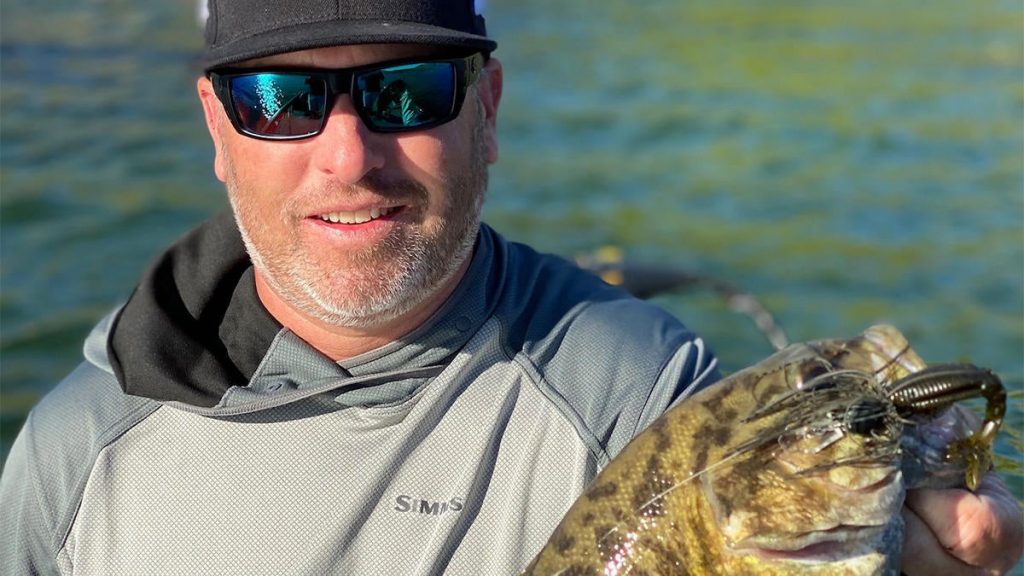 “But months later, anglers were still asking me things like why the StealthBlade didn’t vibrate like the original JackHammer,” noted Hite. “The answer of course was that the lure was never intended to mimic the OG. Rather, the StealthBlade is a complement to the original-a refined, almost covert presentation that quietly enters the bass’ world and stimulates big bites when they’ve already seen parades of traditional lures. The StealthBlade almost serves as the ghostly yin to the more aggressive yang of its metal bladed brethren. Both baits have a place, and for me, it’s all about the stealth when the lake goes dead-slick and skies turn bluebird-or anytime I’m fishing near other anglers throwing regular bladed jigs.”

All of which seems reasonable-in theory. But until you’ve seen and heard the difference between the two lures underwater, it’s impossible to fully appreciate both sides of the bladed jig spectrum.

Immediately after diving beneath the surface to capture and compare the flash, action and vibration of each lure, the crew at Ever Green International made a compelling discovery.