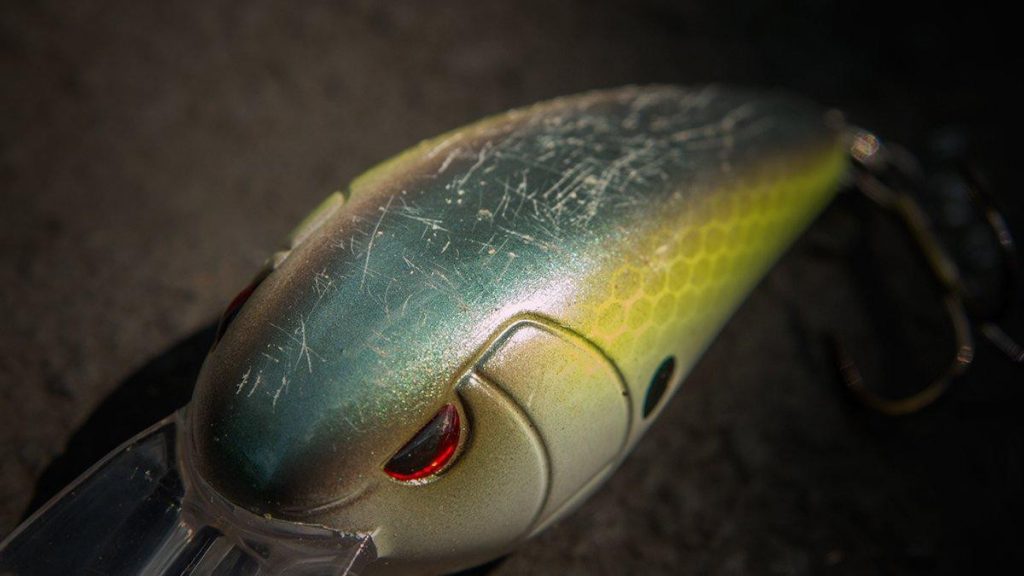 It’s no secret that riprap banks such as bridges and causeways hold bass throughout the year; anytime you drive over a lake, you’ll see bass anglers targeting these chunk-rock areas. Because these areas stand out so much and receive immense pressure, I’ve always tried to use something a little different than everyone else. I think the SPRO RkCrawler MD 55 will be one of the deadliest riprap crankbaits on the market, and I don’t say that lightly. Measuring 2.17 inches and weighing 1/2-ounce, you can make incredibly long casts with it and cover large stretches of riprap efficiently. As I mentioned earlier, it also avoids snags so you won’t find yourself trying to keep your boat off the rocks while retrieving your snagged lure.

I’d be willing to bet that the large majority of anglers fish riprap with some sort of shallow squarebill while totally ignoring the “mid-depth” range. The RkCrawler MD 55 is going to allow anglers to target bass that everyone else’s boats are sitting on top of. There will be some tournaments won with this lure fishing this pattern.