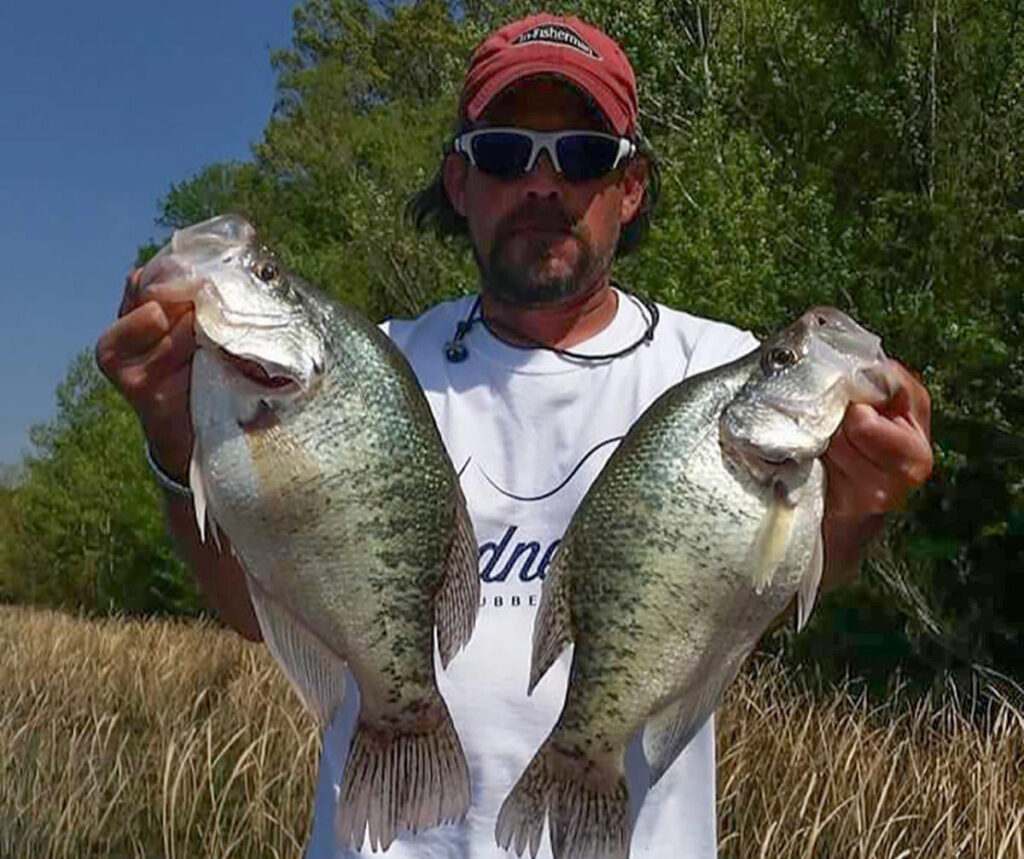 “Millwood fishes bigger than any lake in America,” said Todd Huckabee. “That’s because the whole lake is good. Not just one area so you can literally go anywhere on the lake and be close to good crappie fishing somewhere nearby. Whether up in the grass, out in the lake, or up the river, it is all swampy and amazing. And it’s one of the few Arkansas lakes that produces 3-pound crappie daily.”

“This lake isn’t mentioned as much as other popular crappie lakes, but it has massive crappie as well,” Kevin Rogers said. “Millwood offers everything a crappie fisherman could want—from clearer water up the river in the oxbows to massive flats on the main channel. Giant female slabs will spawn right on hard timber all over the main lake. It doesn’t get a lot of tournament exposure some of the other lakes get, but it is a great crappie destination no doubt! In fact, my father and I won a crappie tournament there in 2008 and it has been one of my favorite lakes ever since.”