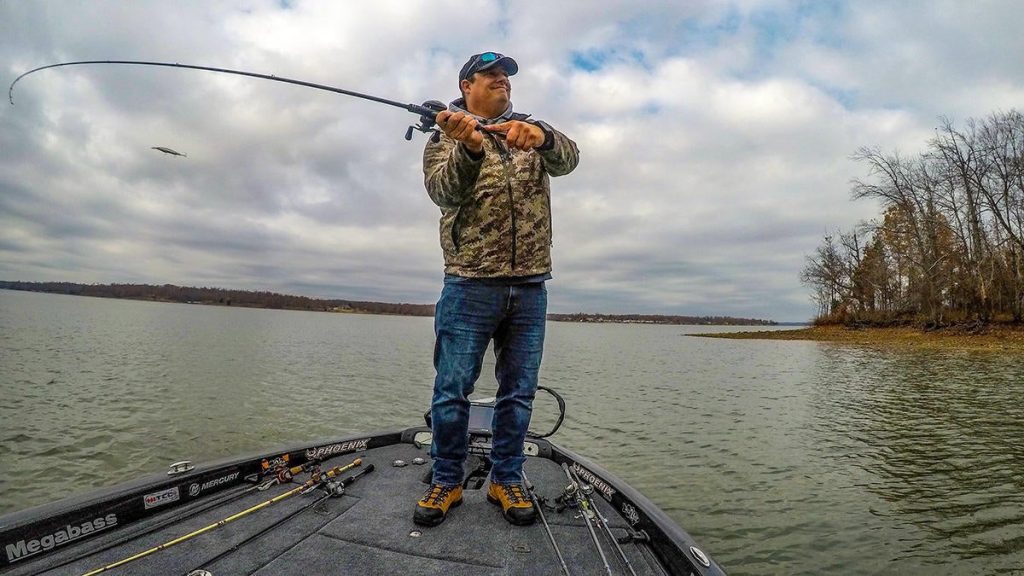 The first cast omen is another popular fishing superstition that if one bites and you catch it on the first cast, the rest of your day will be jinxed for bites. Many professional anglers will make a warm up cast off to the side of their boat not in the direction of where they think a fish might be before starting their day just to avoid the curse of the first cast.

Fishbrain anglers had this to say: