Watching lures underwater is a funny thing. You forget how differently your lures look when they have water all around them. Its a great way as an angler to stay connected with what a bait is doing when it’s out of sight, especially those baits that are predicated on a certain action to trigger fish into biting (see video below).

A jerkbait’s success is completely dependent on the bass seeing its movement, hearing its sound and making a decision whether to bite or not. So its action under the water is critical. It needs to look alive even though it’s just a big hung of plastic with metal barbs hanging off of it. It’s got to look like it’s struggling to live, to survive to evade. And that escaping behavior pushes a bass’s sense of power over the top, until it relents to its animal instinct and strikes.

I got a couple of the new Spro McRips to test just before the Christmas break. I took them to my old stomping ground, Lake Dardanelle in Arkansas. I threw the jerkbait quite a bit. I fished it for a while before realizing it was floating up just a bit. Slowly rising, but I wanted the bait to sit a little more neutrally buoyant in the water. I added a swivel to the front hook and that made it sink a little. First cast, Bam! Fish!

So I was extremely pleased with its performance on the first test. Several attributes, however, lend to the bait’s good performance and will make it a mainstay for many jerkbait anglers. The first is how quickly it gets down. It appears to dive at an angle a bit sharper than 45 degrees. In other words it dives straight down to get to its operating depth. I fished it on 10-pound mono and was touching bottom in 7 feet regularly. I believe it will operate a little deeper, especially on smaller diameter line.

The bait also has an interesting jerk action. I found with light twitches of the rod, you can actually get the bait to move subtly but abruptly back and forth. On a hard jerk, the jerkbait rolls a bit as it flutters and really gets the rattles knocking with a deeper pitch than many other jerkbaits. But it’s that subtle tick-tock action as I call it that we think we’ll keep a bass’s attention. You can let it sit and then give it a tick. Then a tick tock. Then let it sit a while longer. It looks real natural.

If you’ve ever paid attention to shad when they are going into shock from cold water and severe temperature changes, they will flutter and kick and then they will sort of levitate and sink and spiral and spin. They propel them for a second and then that sort of gives them a random action as they slowly start to sink until they again try to kick and force themselves upward. 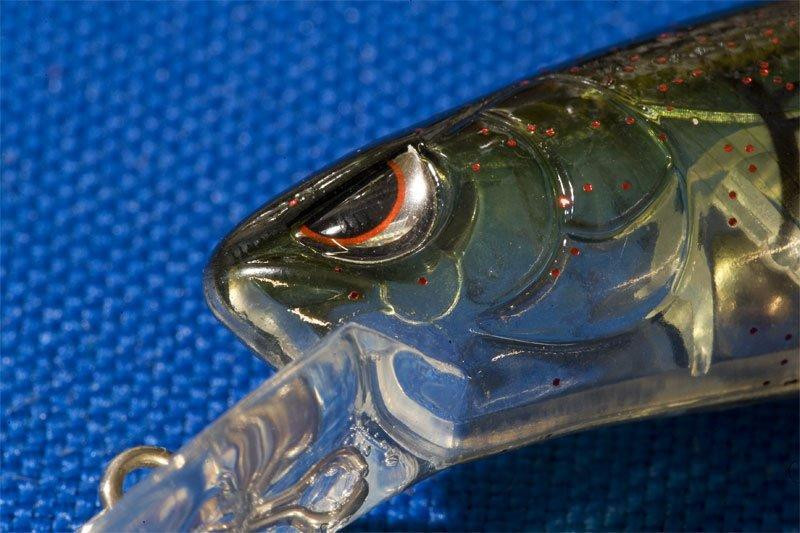 These baits are so close to a natural neutral buoyancy that you can make them do what they want with a few small changes. One good trick is to add replace the front hook with a size larger hook. So if the bait has No. 5 hooks, put a No. 4 on the front and then see if it sinks ever so slightly. When it’s cold, you don’t want your jerkbait to float. You want it to sit still or sink just ever so slightly. If that makes your bait sink too fast, just try adding a split ring on the hook hanger of the front hook. That will give it just a little more weight. You don’t need a big change because the baits are so close and sometimes dead on.

No jerkbait is perfectly balanced. Water temperature affects density. So a bait that floats in cold water slightly, might sink in warm water or vice versa. But these baits are some of the closest we’ve found.

Colors are critical with jerkbaits because the baits are most effective when the bass has a long time to study the bait and react to quick changes in position. In clear water, Spro made several models with transparent hues. Clear chartreuse, spooky shad, watermelon red craw, and blue bandit will all produce in clear water, while Cell Mate, Chrome Shad, Old Glory and Norman Flake will all be good producers on overcast days and slightly stained water. 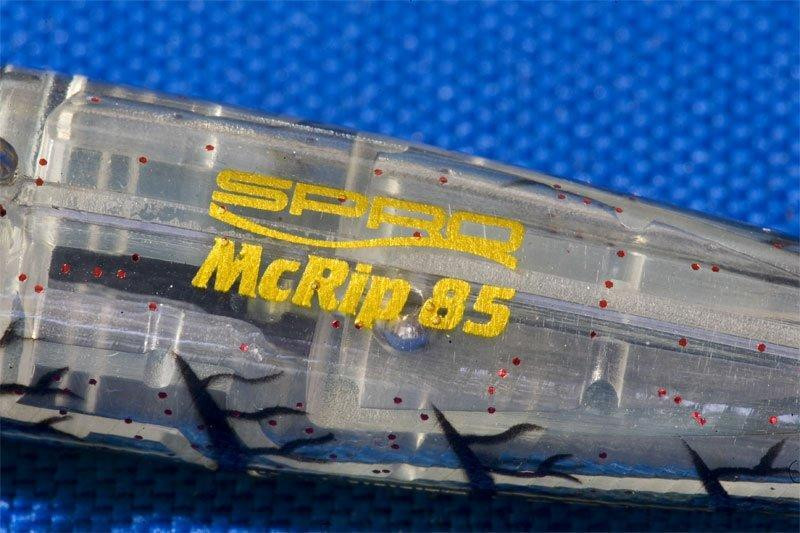 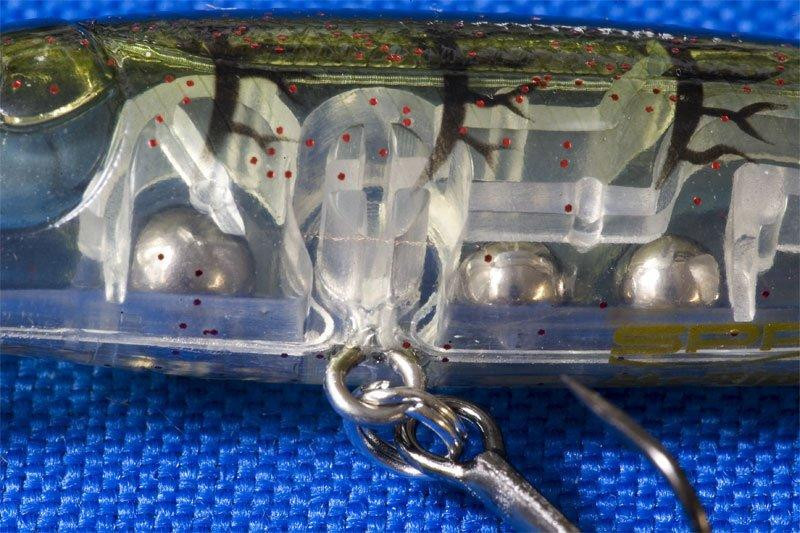 Visit Spro.com to see more about the lures, or Tacklewarehouse.com to purchase these new baits. 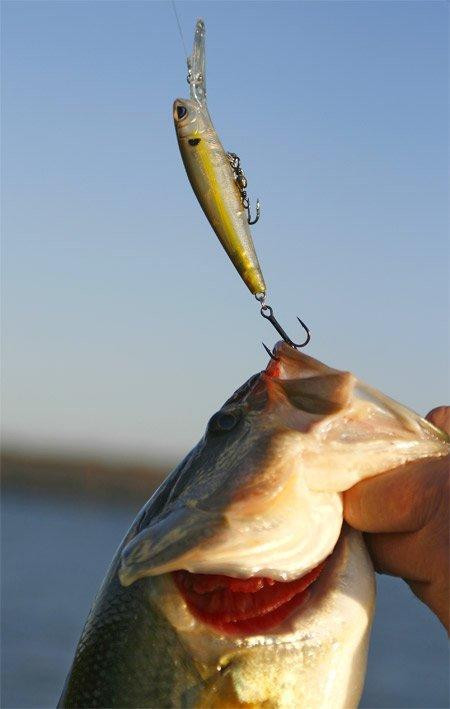