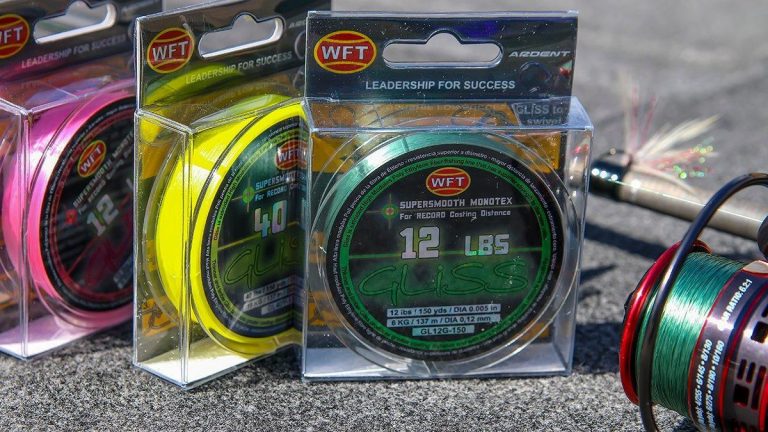 You may have heard of a new superline being sold by Ardent called Gliss. I recently was sent a few spools to test and fish with and found it to be very unique and interesting. Itâ€™s billed as a Supersmooth Monotex fishing line. So I had to do a little digging to see what that really meant.

The biggest thing to takeaway from this new line would be that itâ€™s not a braid. The fibers in this line are not woven. Because the fibers are lined up unilaterally, Gliss is extremely smooth. This line is a called a monotex which basically means the line is made up of extruded polyethylene fibers. This process was said to be 5 years perfecting.

This results in strands of fiber fused together to form one monotextiled line. So it has the properties of braid in its strength and smaller diameters, but it casts better than braid because it doesnâ€™t have a woven texture and itâ€™s so incredibly limp.

My experiences with Gliss

The line spools very easily with no memory. It has a very small diameter, so it takes a lot to fill up a spool. Consider that when filling your reel. Use monofilament backing and then put maybe 50 yards on there of Gliss.

A couple things to note about this line would be that a good knot must be used and even then slippage can occur. I read some of the comments on Tackle Warehouse where people had a bad experience with the line breaking. I think most likely their knots slipped. The line is slick. They suggest several possible knots. Iâ€™ve had no problem with a double palomar knot and a uni knot with Gliss. I know to put a longer than usual tag end. I also pull as hard as possible when cinching my knot and watching for slippage. 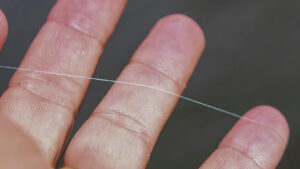 I fished the 18-pound line on spinning tackle and was pretty amazed at the casting distance and strength of the line. It is very responsive. It casts a mile. It lays on the spool perfectly. It was strong on the fight. It acted just like braid except that because of its smoothness it casts better.

The packaging on Gliss recommends some good knots to use with the line. Again I encourage you to take an extra minute to ensure a good connection before fishing. Smooth lines require this.

You can find Gliss right now on TackleWarehouse.comÂ in 8 to 40-pound tests. I believe they carry the green color but it comes in multiple colors including translucent. You can check out all the colors and sizes at ardentoutdoors.com/gliss. 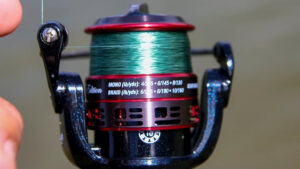