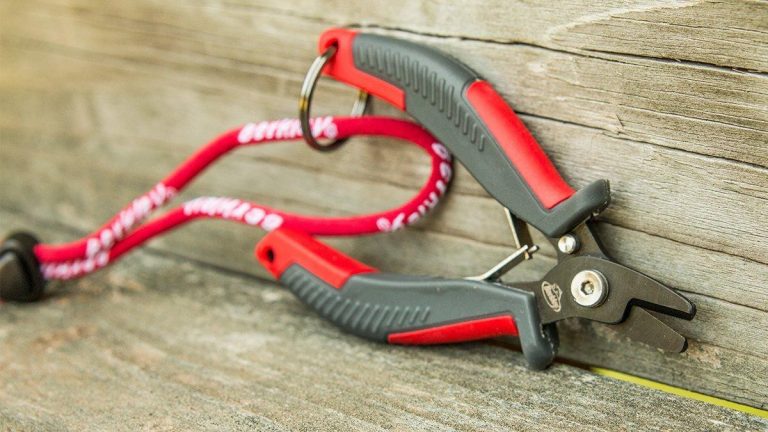 I’ve been spending a lot of time testing the Berkley Superline Cutters lately. I like testing products that were specifically designed to solve a problem and I’ve had my share of problems when it comes to cutting fishing line. I fish with braided line a lot and it’s a pain to cut.

I’ve used scissors but they become dull and seem to rust if left in my boat. I’ve used the funky cutting mechanisms on fishing pliers before and they’re never sharp enough. I’ve used fingernail clippers and they’re decent, but I lose ’em because they’re so small. I’ve even been desperate enough to try a pocket knife and darn near cut the tip of my knuckle off.

So let’s talk about what I learned in my recent testing.

We’ve all been in that weird situation when you have to put one end of the line in your mouth so you can hold it tight enough for your scissors to cut. That has always been an obnoxious waste of time in my opinion.

The Berkley Superline Cutters will cut completely slack braided line, regardless of the diameter thus far. I’ve tested it thoroughly on anything from 10 to 80-pound braided line and it cuts clean each and every time. There has not been a time that I’ve had to make multiple attempts to achieve a clean cut.

When I say it cuts “clean”, I’m referring to the condition of the line after the cut. There are no frayed ends, which means you never have to wet the line before threading it through a small split ring or line tie.

No rust so far

I’m not one of those people who cleans and details their boat after each fishing trip, so it’s not at all uncommon for me to leave a tool or two laying on the floor of my boat for a few days. I’ve purposely left the Superline Cutters out in the elements and have noticed zero rust whatsoever. The serrated carbon steel jaws still looks new and cut just as well as the day I got ’em. 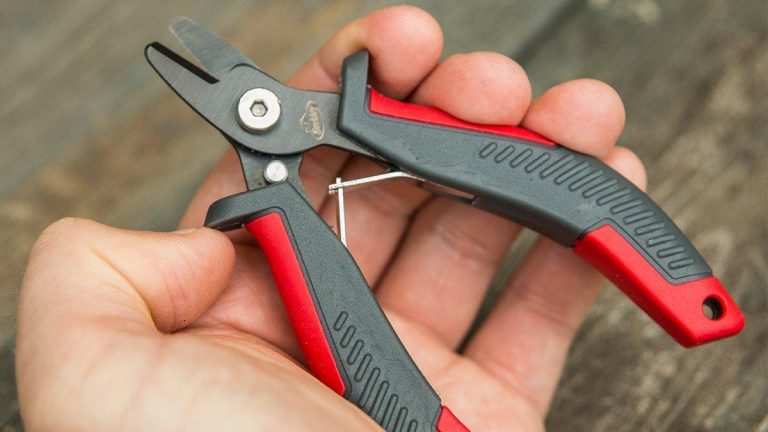 Your boat can become a hectic place, especially if you frequently fish tournaments. So efficiency in all aspects is a pretty big deal for me.

I really like the spring-assisted design of these cutters because I don’t have to fumble around and waste time when retying. It takes very little effort to operate them with one hand, even if you’re distracted by schooling bass.

The lanyard is a plus 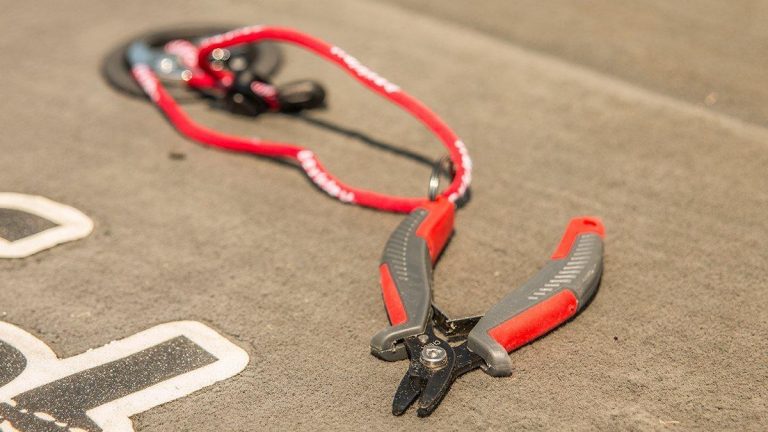 There’s nothing too fancy about the lanyard itself, but it’s certainly a helpful addition. It’s easy to misplace tools in your boat, so I’ll often hook the lanyard to one of the latches on my front compartments so I always know where my cutters are.

Works on all line types 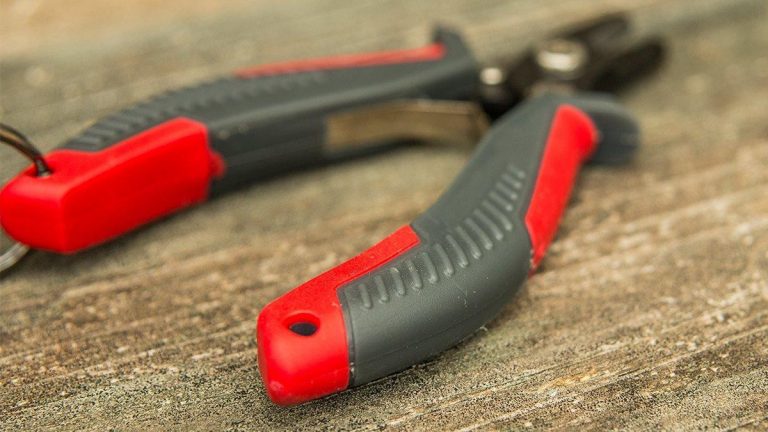 I’ve used the Superline Cutters on braid, fluorocarbon and monofilament with no issues to speak of. They work as advertised on all line types. 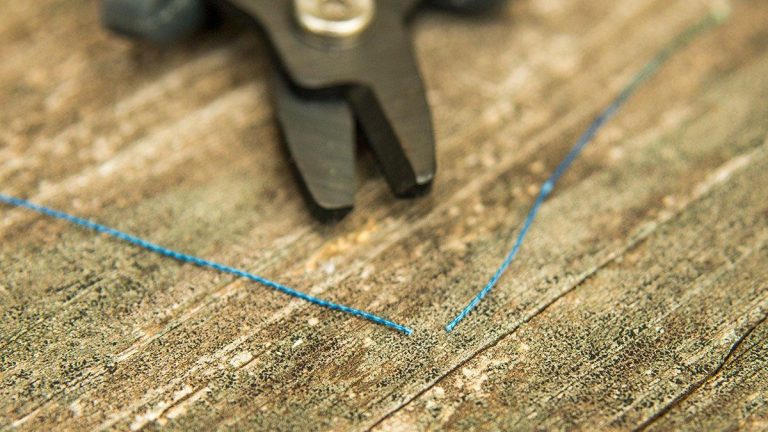 The Berkley Superline Cutters are priced at $9.99 and to be honest, I wouldn’t have a problem paying $15 for them. They’re well built and solve a common problem; I don’t know what else you could ask for when shopping for line cutters.

The Berkley Superline Cutters are available at