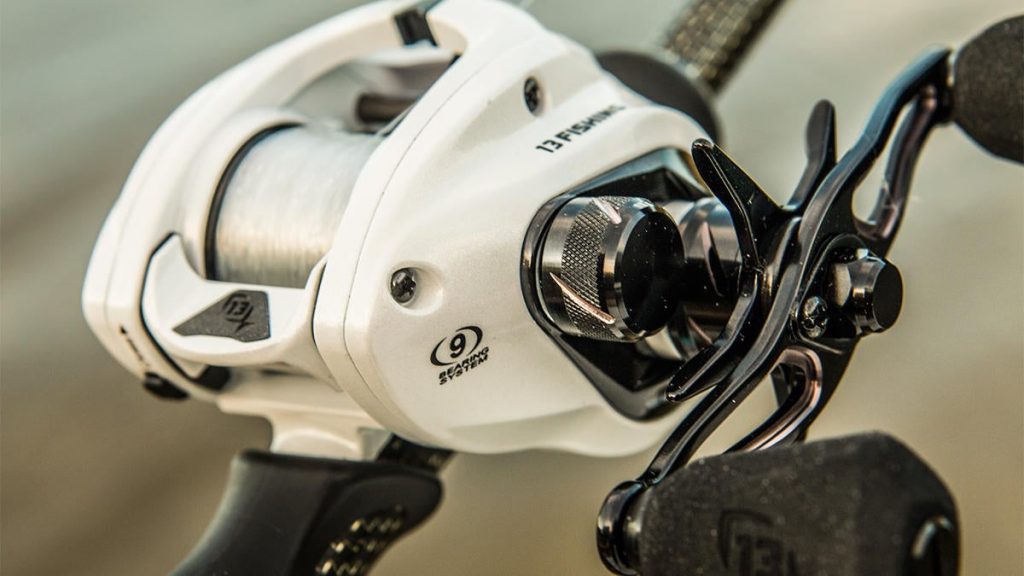 I fish very quickly most of the time; especially when I’m on the water by myself. I like to eliminate as much dead water as possible, so I probably make more casts during a day than many anglers probably do. As the summer is quickly fading and fall takes its place, it has been imperative for me to fish quickly to find these moody, transitional bass. They’re concentrated in small areas right now and I’m having to cast like a madman to find them.

This has given me the perfect opportunity to test out the new 13 Fishing Concept C2 casting reel. I’ve used it with topwater lures, crankbaits, jerkbaits and I’ve even beefed up the line size and flipped a few boat docks with it. After putting it through just about anything I could think of, I can comfortably say that it’s going to be a mainstay on my front deck throughout the rest of the fall.

I wanted to share what I’ve learned about this reel, so I’ll quickly go through my thoughts and experiences with it. 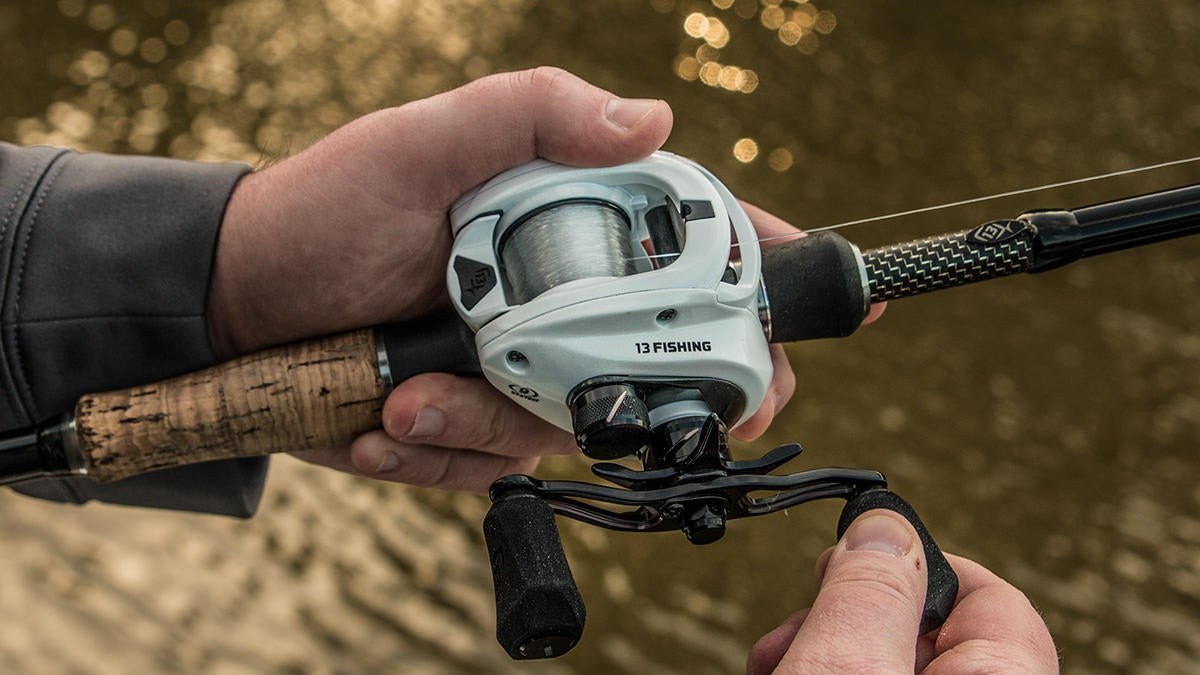 Reel manufacturers are spending a lot of time and money to get their reels as lightweight as humanly possible. While that’s all good, a lot of these reels turn out to be flimsy and have somewhat of a cheap feel to them. I’ve tested several like that, especially in the past two or three years.

I’m the kind of guy who wants to know my reel can take a beating. If it weighs another ounce or two, I don’t really care. I just don’t want to be replacing parts on it or feeling like I have to baby an expensive reel when I’m on the water.

Thankfully, 13 Fishing has created something pretty special with the Concept C2. Weighing in at only 5.8 ounces, it’s also built from a cast iron carbon material that adds tons of strength to its frame while virtually eliminating any flex. It kind of took me a little while to get used to using such a light reel that felt so sturdy. But I’m definitely not complaining.

I’ve accidentally stepped on this reel on my front deck and I’ve loaded it into the bed of my truck to go fish a pond from the bank. So far, it has taken a beating without any structural issues whatsoever. 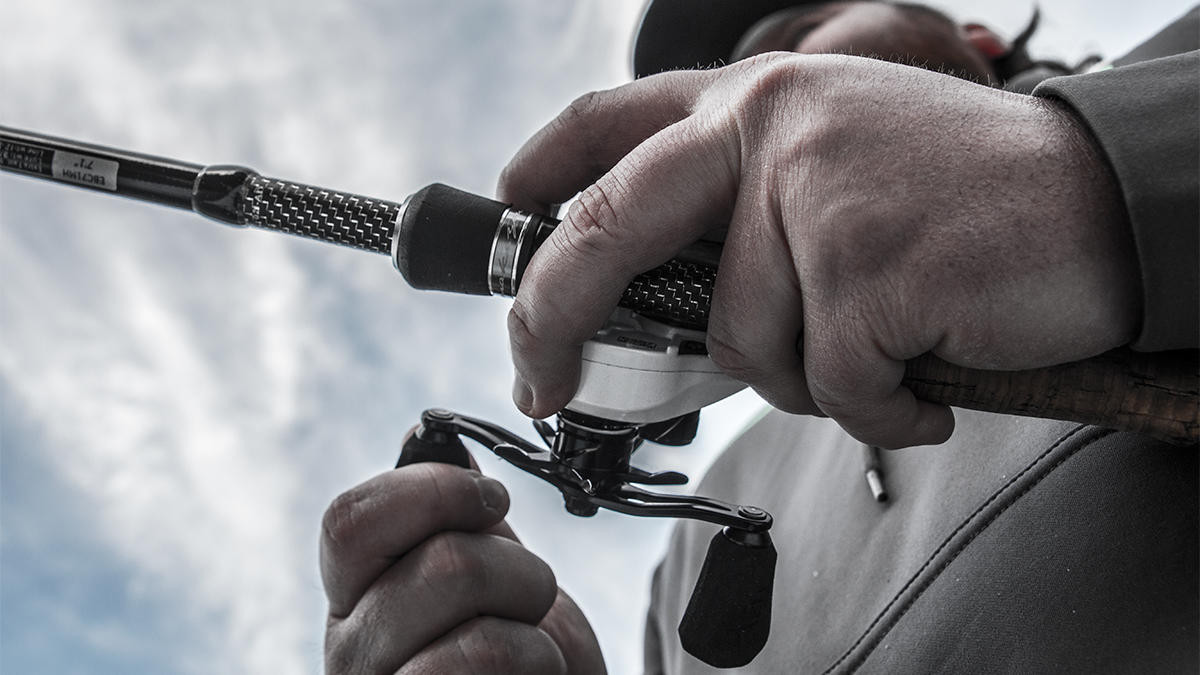 Another thing I’ve run into with ultra-lightweight designs has been a gritty feeling throughout the retrieve. It’s almost like the innards of some reels are sacrificed to make ’em weigh less. The Concept C2, however, has been butter-smooth throughout the entirety of my testing.

It has Ti-Armour Aluminum Gearing, which is designed to withstand extreme environmental wear and it also helps the reel maintain smooth performance for a longer period of time. It also has a nine ball bearing system with two high-spin corrosion resistant bearings, six stainless steel bearings and one dead stop anti-reverse bearing.

That’s the fancy way of explaining exactly how smooth this reel is. You can turn the reel handle hard one time and the spool will turn for much longer than many reels I’ve been testing recently. 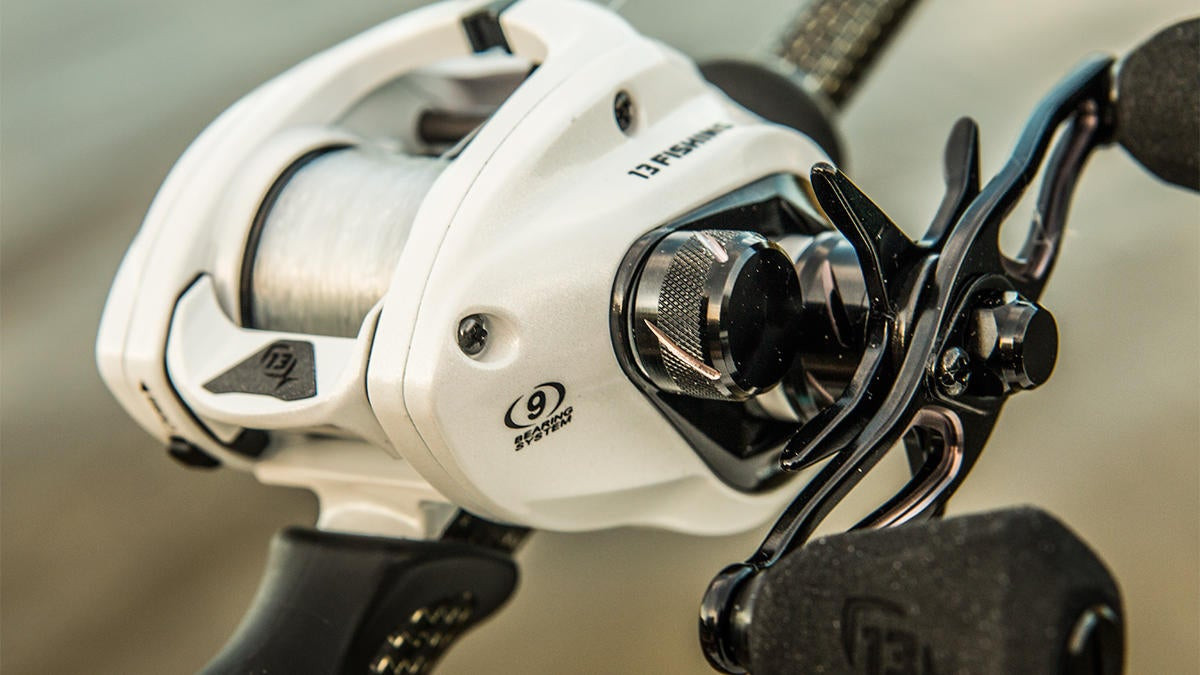 If you get the wind behind you when making a long cast, you can just about hit your backing knot with the Concept C2. This has made it a go-to reel for me whenever I’m covering a bunch of water with hard reaction baits. I love to run down the banks in small pockets in the fall and chuck a lipless crankbait around and this has made that technique a lot more efficient for me.

It’s also worth noting that this isn’t a reel that needs constant tinkering with its settings. I have a few buddies who are always in the back of my boat turning knobs for what seems like forever; they hardly ever make a cast. I’ve found that it’s not necessary with this reel. It took me a minute or two to get it set up out of the box and I don’t think I’ve touched the settings since then. It handles lure weight changes with ease and backlashes aren’t a problem.

The hook keeper is a great idea 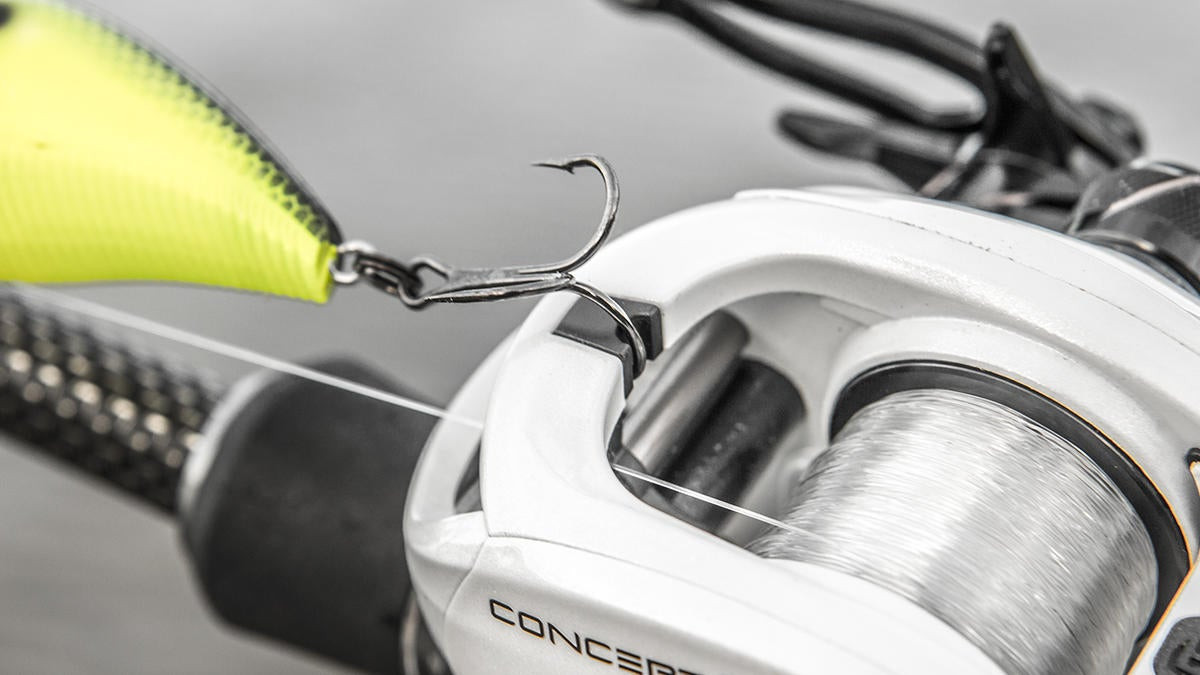 The used reel market stays hot most of the time. Lots of guys like to buy a new set of reels every few years and then sell their “old” reels at a great discount. One of the things that kills a reel’s value is boat rash and hook scratches. Personally speaking, I rarely use the hook keeper on my fishing rods. Some of ’em are on the bottom, some right in front of the reel and so on. I like uniformity on my front deck, so I hang my lures on my reels. I’m sure that makes some of you cringe.

13 Fishing designed this reel, however, with an integrated hook keeper that keeps the reel scratch free if you like to hang your hooks on the reel. The intelligently designed notch keeps your baits in place and the hard plastic surrounding the notch protects the pretty silver-pearl frame of the reel. In my opinion, small, smart features like this can make a big impression on the consumer. 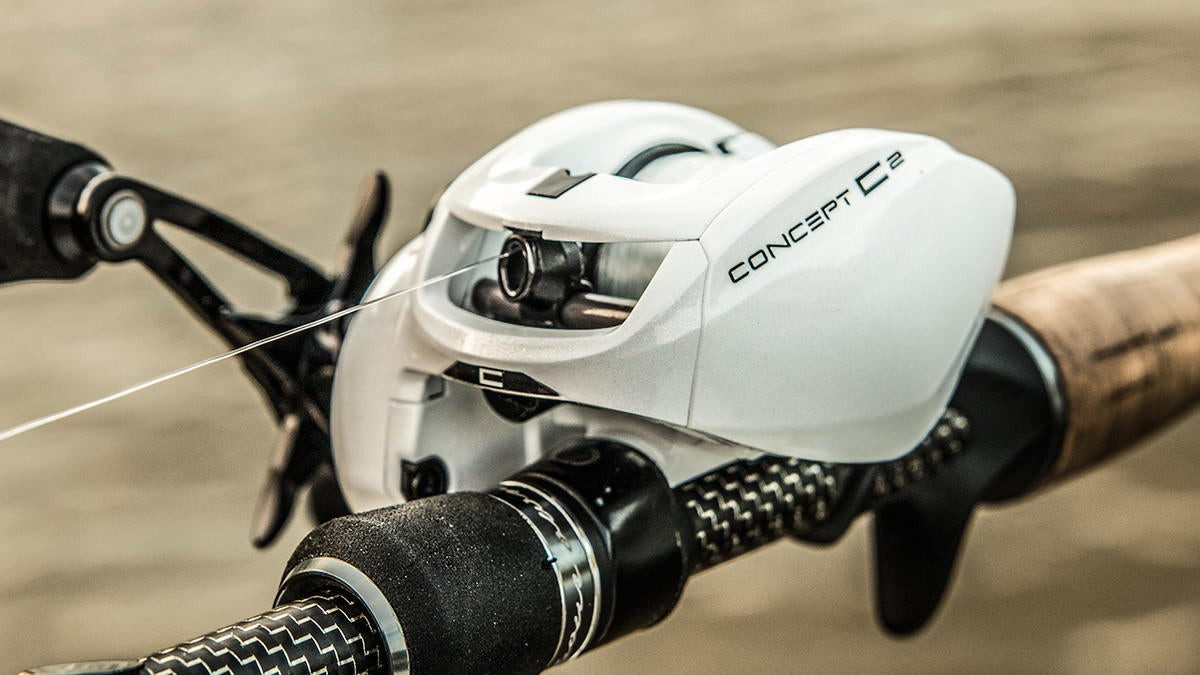 If you like lightweight reels and bomb casts, this is certainly one to keep on your radar. It’s tough, it casts like a rocket, it’s not temperamental when casting and it has 25 pounds of drag power behind it. It’s a great reel that’s going to melt right into your hand.

The 13 Fishing Concept C2 is available at these retailers: