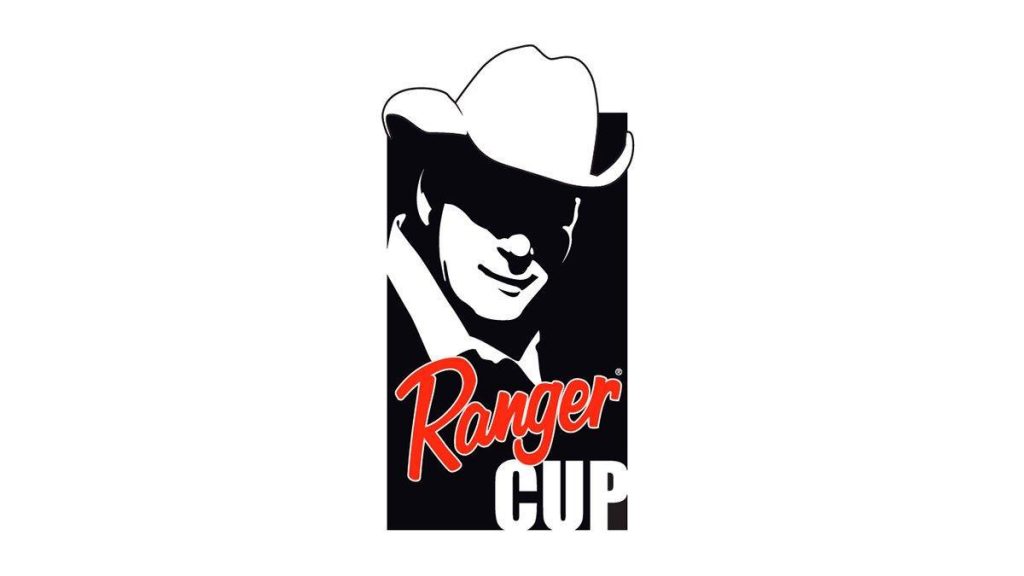 Collegiate bass anglers will have more opportunity to cash in on tournament success in 2018 thanks to the continued support of Ranger Cup University. The contingency program, designed by Ranger Boats exclusively for college anglers, is free of charge and open to any college angler, regardless of the brand of boat they own.

To remain qualified in the program, anglers need only adhere to simple clothing and logo requirements while fishing select ACA- and FLW-affiliated events. Additionally, Ranger has once again partnered with Gemini Custom Apparel, the industry’s leading tournament apparel provider, who will offer custom jersey pricing for as low as $48 for Ranger Cup University anglers.

For the 2018 season, each qualified event will feature a cash prize paid to the Ranger Cup University-qualified team/angler with the highest place of finish. A $200 cash prize will be paid at each of the 15 Yeti FLW College Fishing qualifying events, while each of the select events below feature a $500 cash prize:

In addition to payouts at the above regular-season events, a $2,000 cash prize will be awarded to any Ranger Cup University-qualified team/angler that wins either the BoatUS Collegiate Bass Fishing Championship or the Yeti FLW College Fishing National Championship. In the event that the winners of either major championship are not Ranger Cup University participants, a $1,000 cash prize will be paid to the Ranger Cup-qualified teams/anglers with the highest places of finish in the championship events.

“We watched this event on TV for years and it is a great format,” said UNA angler Sloan Pennington. “It seems more challenging with just one other boat out there. Fishing these collegiate tournaments gets your name out there, especially having a televised event with only two teams. It promotes the guys in both boats unlike any other tournament. It’s an awesome opportunity.”