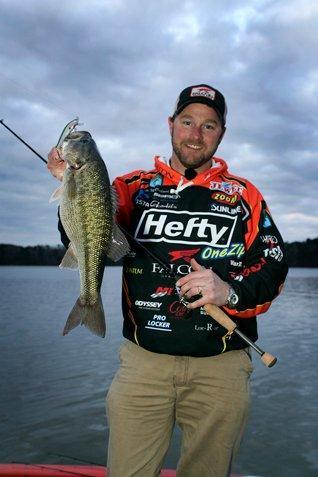 “Mike’s a good hook and will be a great addition to the great pros that we already have on the Sunline staff. Anytime you can add a top Elite pro like Mike to your pro staff, you can’t pass up that opportunity” said Mike Valster of Sunline.

McClelland noted: “It’s an honor to join the Sunline pro staff. Sunline makes one of the best lines on the market, and in the time I’ve been fishing with Sunline, I can see and feel the difference in my fishing line.”