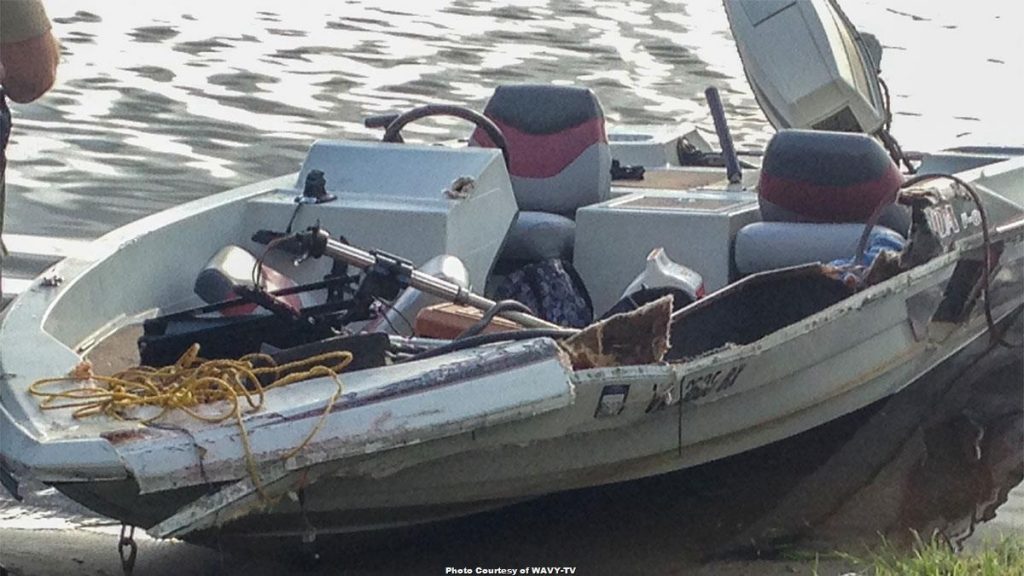 Some unfortunate news came across our desks this week. According to WAVY-TV, a husband and wife from Virginia were killed in a bass boat crash on the Chowan River this past weekend. Douglas Martin was 42 years old and Angela Martin was 35 years old. They are survived by two young daughters.

The two boats reportedly collided in daylight hours near the intersection of the Black and Nottoway Rivers. The other bass boat involved, whose two male occupants are currently unnamed, was headed north when it struck and went over the top of the Martins’ vessel. The unnamed occupants were not injured.

According to the men’s statement, the Martins’ boat made an unexpected turn which caused the collision, but that account remainsl unverified by any official investigation.

An extensive investigation is underway as the North Carolina Wildlife Resources Commission attempts to reconstruct the accident. Once the District Attorney reviews the findings, a decision on any potential charges will be made.

Related article: Rules of the Water | A Guide for Safe Boating