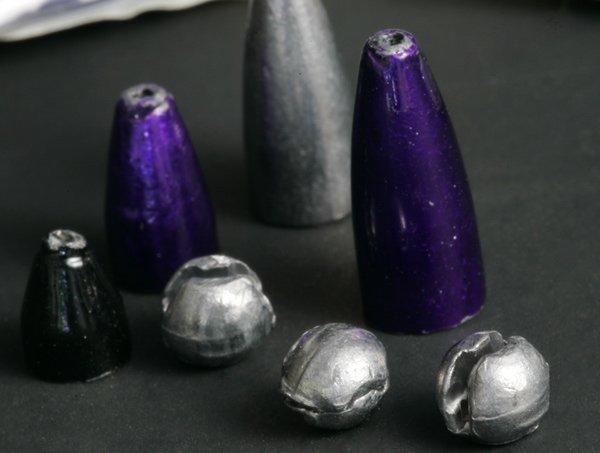 Friday, The U.S. Environmental Protection Agency issued a statement, rejecting the petition submitted by Michael Fry of the American Bird Conservancy to ban lead in outdoor sports, namely ammunition and fishing tackle. The rejection addresses jurisdictional issues over the agency’s legal authority to issue such a ban under the Toxic Substances Control Act of 1976.

This petition was filed in early August, but is just one of many the EPA has received related to lead in fishing and hunting equipment.

This was a win for all hunters, however, fishermen are not in the clear yet with the second part of the petition still under review by the EPA. According to the EPA, there are no jurisdictional issues with the agencys authority over fishing sinkers, however, so they are still reviewing the petition in terms of that side of the argument.

We dont quite understand how banning lead in hunting ammunition is outrageous to the EPA but banning it in fishing sinkers is not. Our guess is that it has to do with the lead being in the water.

To read the petition, visit this link on regulations.gov. To speak out on the fishing sinker/tackle side of the issue, please visit regulations.gov Docket ID: EPA-HQ-OPPT-2010-0681.

The EPA will consider comments made by September 15 on this petition and issue.

We’d love to hear your comments on this matter.