UPDATED: Thank you everyone who donated, shared and helped promote this great cause. What started as a bet, grew into this GoFundMe and got propelled by Wired2fish matching the bet amount to hopefully draw in more support exploded at the Bassmaster Classic to raise more than $23,000 for the Breast Cancer Research Foundation of Alabama.

Growing a beard over the offseason of fishing, hunting season or the No Shave November movement draws a lot of attention. The Duck Dynasty guys probably had something to do with its popularity. But two professional bass fishing tournament anglers are taking the beard game trash talking to a hilarious new level. Elite Series pro Gerald Swindle and FLW Tour pro Luke Dunkin have started a #BeardWar in the last few months. Similar to a “Yo Momma” battle, their trash talking of each other’s beards seems to know no bounds.

These pros, however, are doing more than trash talking for fun. Their trash talking with a purpose, in this case raising money for Breast Cancer charity.  They currently have a bet going that the first angler to shave their beard this season has to pay $2,017 to a Breast Cancer charity in the other one’s name. If you’re not following this war of video, photos and trash talking posts on social media you should (see below). And Wired2fish has pledged to help the cause with an easy place  to follow, contribute to the fund raising efforts, and pick who they think the winner is based on trash talking.

Wired2fish will match the “loser’s” contribution of $2,017 to the charity as well. So we have already raised $4,034 for the fight against Breast Cancer.  Now we’re asking our friends in the fishing community (companies, anglers, fans, and fishermen) to join in and help support their Breast Cancer fund raising efforts.

Go to GoFundMe.com/BeardGameStrong to Donate! 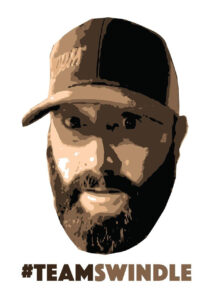 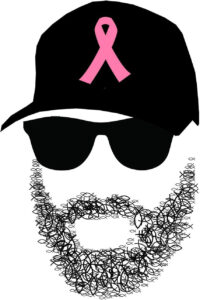