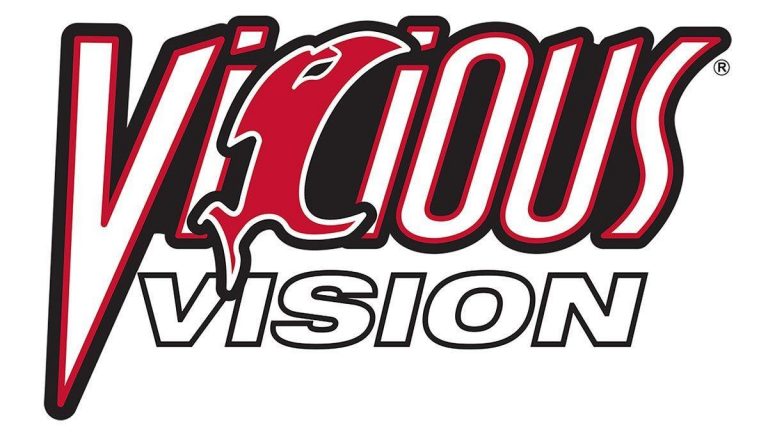 “When we launched our line of sunglasses in 2014, we were very excited with the feedback we received from the pros,” said Vicious Vision President, Doug Jordan. “They simply have an advantage when it comes to seeing fish and structure. We are confident these new pros are going to reap the benefits of the Xperio UV® technology as well and can’t wait to see what 2015 brings. You give guys of this caliber the ability to see more than everyone else and it’s going to change the game.”

Brandon Card of Caryville, TN is a relatively new face on the Elite Series with 2015 marking his third year on tour. In only two years, he has four top 10’s and one Bassmaster Classic qualification.

John Murray of Phoenix, AZ has been a full time professional angler since 1985. He has qualified for the Bassmaster Classic seven times and is a two-time US Open Champion. His B.A.S.S. career includes 23 Top 10’s, two wins and over $1.8 Million in winnings.

Brian Snowden of Reeds Spring, MO is a veteran of B.A.S.S. events with over 15 years of experience. He starts his 2015 season fishing his sixth Bassmaster Classic. Over the span of his B.A.S.S. career, he has sixteen Top 10’s and has cut a check in over half his tournaments.