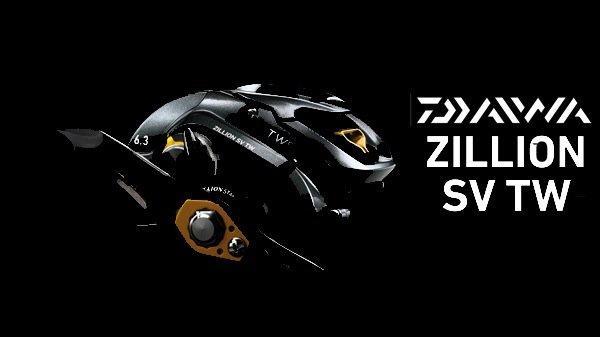 We have been testing the Daiwa Zillion SV TW for a few months here at Wired2Fish and Jason Sealock just completed a killer review of what makes it special. Great gearing, super smooth drag, plenty of power and can be cast and pitched across the lake. The T-Wing technology is a differentiator. No more backlashes due to the level wind guide backing up and it’s as smooth as a baby’s behind.

Elite Series winner Seth Feider just gave a complete rundown of what makes them his reel of choice when precision casts, skipping boat docks and power are mandatory. He gives the detail in this video that clearly separates this reel when choosing a high end baitcaster.

We liked it so much we wanted to share the wealth and give you chance to own this top of the line reel from Daiwa.

Congratulations to the winners, your reels are the way! Thanks for entering and as always, keep an eye out for more giveaways from the Wired2Fish guys.