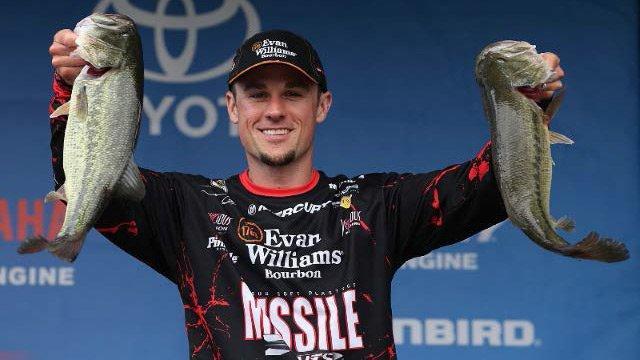 Sunline American announced last week that they have signed John Crews to their national pro staff. Crews, an accomplished professional bass angler and has a unique perspective, also being a fishing tackle company owner.

“Sunline is the best line you can use,” Crews said. “Since designing many of the baits I fish with, I have become very picky in my whole fishing set up. I want the best everything. Sunline definitely allows me to know my line is not going to let me down, whether it is 12-pound FC Sniper on a Little John or 22-pound Shooter on my trusty D Bomb. Having superior line also lets me make longer and more accurate casts, which is something nobody thinks about.”