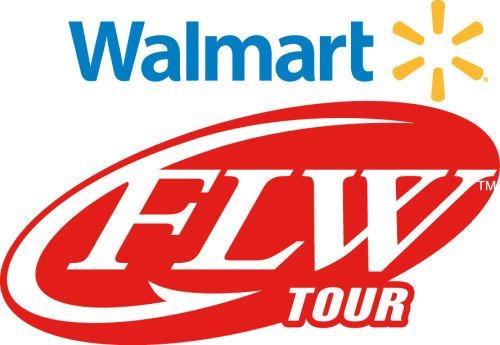 FLW announced they have signed Quaker State as their motor oil sponsor and 3 anglers have been named to the team. Here is the release from FLW about the signing:

FLW, the world’s largest tournament-fishing organization, and Quaker State® motor oil announced today a multi-year agreement that will showcase the motor oil brand to millions of outdoor and fishing enthusiasts. The tremendous marketing benefits offered by FLW in digital advertising, social media, promotions on-site at the events and connections with top anglers in the world makes the organization a perfect fit for Quaker State.

“We are extremely excited about our new affiliation with the Walmart FLW Tour and the opportunity to grow the relationship,” said Bree Sandlin, Director of Channel Marketing, Quaker State. “We began working with their group and taking a look at the promotional possibilities early last year and quickly realized that FLW and bass fishing as a sport fit very well with the Quaker State consumer. With everything we have planned to activate around this program, there is a lot of anticipation heading into the 2015 fishing season.”

Three premier Walmart FLW Tour anglers have been selected to represent Quaker State as brand ambassadors in 2015. Scott Canterbury of Springville, Alabama, a six-time Forrest Wood Cup qualifier, and Matt Arey of Shelby, North Carolina, who has 16 career top-10 finishes in FLW competition, will be the faces of the Quaker State brand and compete in green and gold-wrapped Ranger Z520C bass boats in 2015. “America’s Favorite Fisherman” Jimmy Houston of Cookson, Oklahoma, a legendary personality in the sport, will also represent Quaker State, running a Quaker State-branded Ranger in FLW tournaments.

“I am honored to represent Quaker State,” Arey said. “The company has been around for more than 70 years and upholds the highest of standards throughout their product line. I am grateful for this partnership and extremely excited to get the 2015 FLW Tour season under way.”

Quaker State will receive exclusive exposure across all platforms of FLW, including its tournaments and expos, websites, social media outlets, FLW Bass Fishing magazine and the “FLW” television show, which airs on NBC Sports Network. The relationship also provides a variety of platforms to promote in Walmart stores as well as outside the stores where consumers attend the FLW tournaments.

“We are very pleased that a company as reputable as Quaker State has tapped into the sport of professional bass fishing,” said Trish Blake, President of FLW Marketing. “Our fans and anglers have shown tremendous loyalty to our sponsors’ products and we are confident that Quaker State will find this partnership extremely beneficial.”