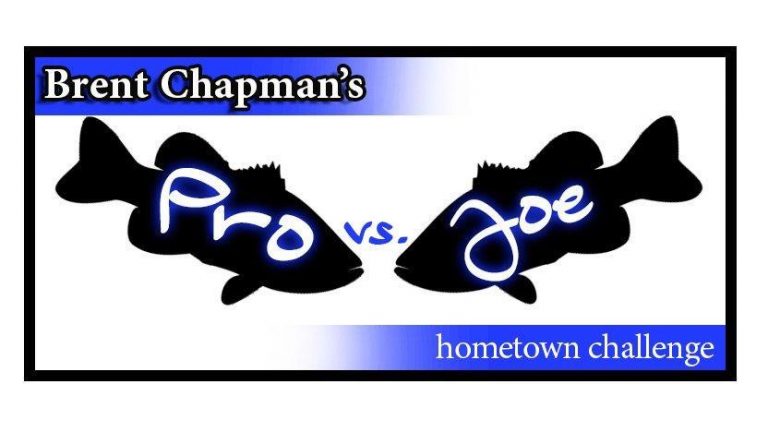 B.A.S.S. Elite Series Angler Brent Chapman is putting together a new show that will face him head to head with anglers around the country. Angler’s who think they have what it takes to fish against the 2012 Elite Series Angler of the Year can submit their challenge via Chapman’s website at BrentChapmanFishing.com.

The show will put the challenger in Chapman’s boat for a four to six hour head to head competition on the challenger’s home body of water. Chapman’s always loved talking fishing and learning new water, “It’s going to be a real challenge taking on anglers from California to New York, Michigan to South Texas, on their home water. I look forward to seeing a bunch of new bodies of water and meeting grass-roots anglers from all over. I imagine I will learn a lot, that’s the great thing about fishing – you can never know everything. I also think I will be able to share my experience and knowledge with the challengers. If it goes as planned we should both end the day better fisherman.”

Chapman said he’s been working on the show concept for several years now, “I’ve always wanted to have a show. Having a friendly competition with grassroots level anglers is something that I think a lot of viewers will relate to. Currently we are working on several different ways of distribution of the show. Right now we aren’t ready to announce where it will air. One things for sure, it’s going to be pure reality TV. I’m hoping we don’t end up with shows where no fish are caught, but if that’s what happens then that’s what we’ll show.”

“We will be selecting 13 challengers in 2015 from all over the country. We’ll be filming most of the shows on off weeks between Elite Series events. This year we’ll be traveling from coast to coast which makes filming in almost any state a possibility,” said Chapman.

Challenges are open as of today and can be submitted at BrentChampmanFishing.com. Selections will be made throughout the year starting in the next few weeks and continuing through early fall.