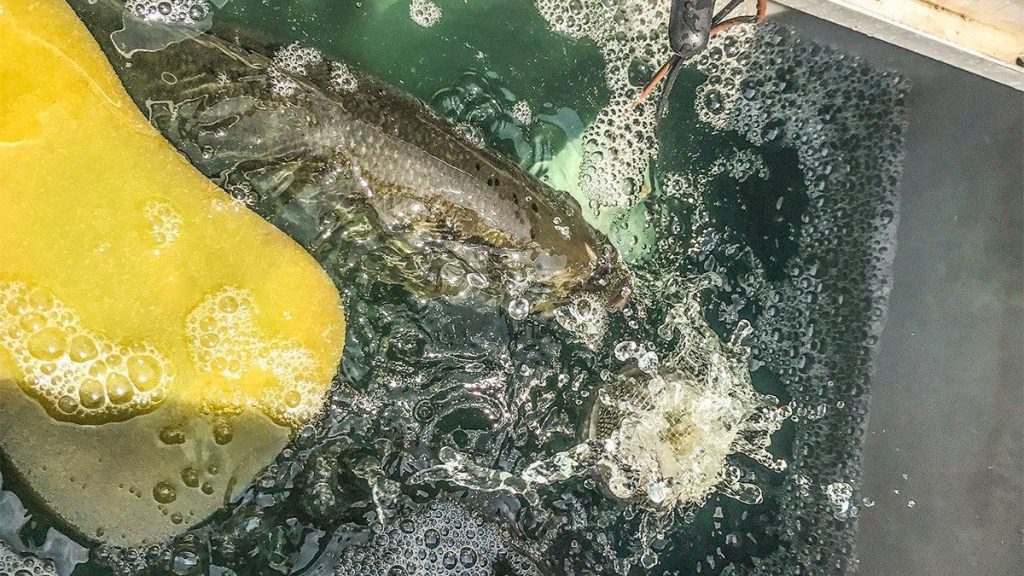 A few years ago, I inadvertently left a water bottle in my livewell. It was left over from a prior trip—I freeze water bottles to cool my livewell water in warm-weather tournaments—but I left the old bottle in there and added a limit of fish throughout the day.

What I noticed was pretty crazy: The fish were completely settled and they didn’t thrash around at all during the day. They were actually using the bottle as cover.

This obviously got my wheels turning. I didn’t want to leave the bottles in there because they made a bunch of noise running down the lake and it made me worried about potentially injuring the fish.

After some experimenting, I found a better alternative.

Try it: Put sponges in your livewell

This little tip has a few advantages: The fish will use ‘em as cover which settles the fish throughout the day and you can also freeze and/or pre-treat your sponges with fish care additives such as T-H Marine G-Juice. 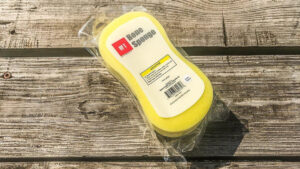 The sponges need to be non-treated, so make sure that’s a priority when you buy them. I went to my local dollar store and bought several different ones before I found one I really liked at Harbor Freight. They’re $1.99 each and you’ll usually get five to six months out of each sponge.

Note: When the sponge stays on the bottom and no longer floats, it’s time for a new one.

Come on, does it really work?

I stake my reputation on this.

I’ve had friends laugh, chuckle and make fun of this idea but once they try it—they’re sold. It is particularly effective with smallmouth as they are a rambunctious critter and don’t like being confined. Most of my buddies have adopted this sponge method and several professional anglers are now using it, too. 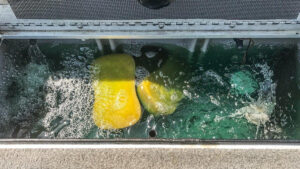