Once upon a time, there were just a couple options when it came to weights for bass fishing; a simple lead bullet weight and maybe a little split shot. Over time, however, technique-specific weights were added as new ways were invented to target bass. Those weights then evolved, time and time again.

New materials like denser tungsten were tested and tried to replace the older, softer lead and in many cases they did. Then there were paint jobs applied to some and an ever-increasing number of sizes of weights added option after option after option. Now, there are dozens of different style weights, each in roughly a dozen sizes and a handful of colors. In other words, there’s a lot to choose from and it can be a bit overwhelming.

Today, we’re going to simplify things a bit and look at five different bass fishing weights and how to use them. We’ll talk a little about why each is best for its respective technique and the reasoning behind some of the design elements. 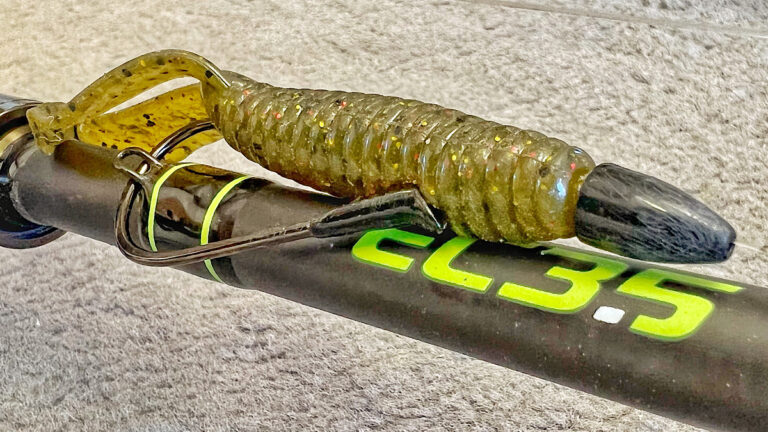 Perhaps the longest-standing and most versatile of all the weights out there for bass fishing, the bullet weight, has been around a very long time. Aptly named for its bullet shape, the design was intended to create a weight that could be dragged along the bottom and through cover without snagging, kind of creating a 360-degree ramp to help the weight slide up and over whatever was in its way.

Traditionally used primarily for a Texas rig, the bullet weight can also be used for several other applications. Punching weights are essentially just large bullet weights and we even see them used now on Tokyo rigs. Though they aren’t the ideal selection, you can also use them for Carolina rigs as well. There’s really a lot you can do with a bullet weight. 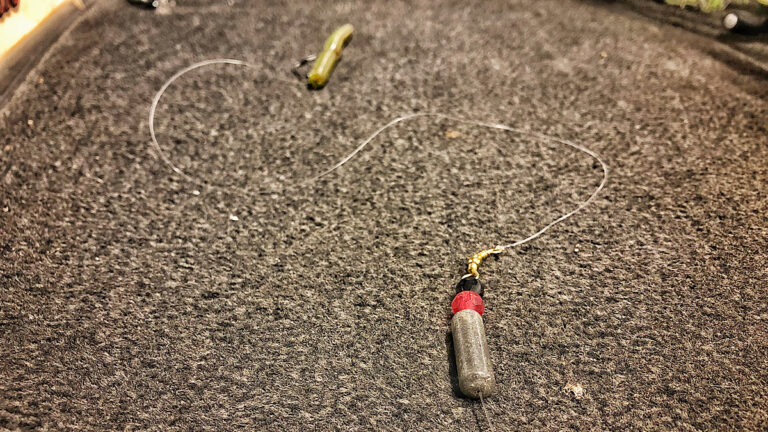 A cylindrical weight is what I would say is the ideal weight for a Carolina rig, and that would be its main purpose. Also obviously named because it is shaped like a cylinder, this style weight works well on a Carolina rig because it offers a lot of surface area for bottom contact. 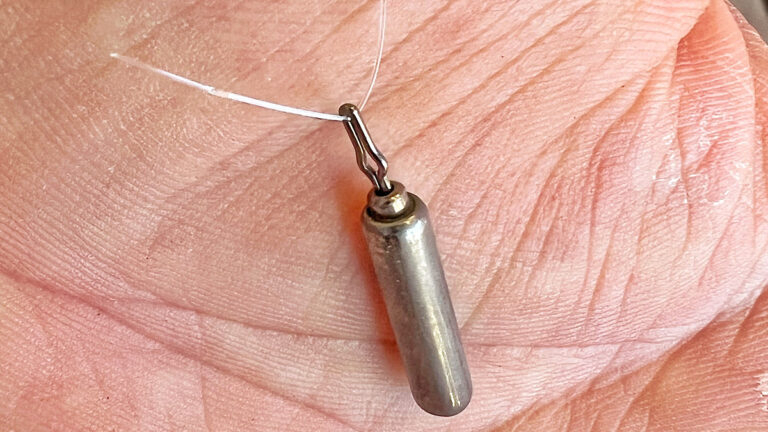 A drop shot weight is, again, a weight that’s pretty specific to one style of fishing; the drop shot. You can modify this weight a little to use it for other things, but primarily it’s made to use at the bottom of a drop leader. Most of these weights come with little pinch points where the tag end of your line can be pulled up into the crevice to secure the weight to the drop shot.

The important thing to note with drop shot weights is that they do come in several shapes and sizes. The cylindrical ones are meant more for fishing around cover. Since they’re thin, they can be dropped into a brush pile for instance and then slide back up and through the limbs. Where ball-shaped and tear drop-shaped weights are intended more for dragging along the bottom in open water, again giving you more surface contact with the bottom so that you can tell what type of bottom you’re fishing. 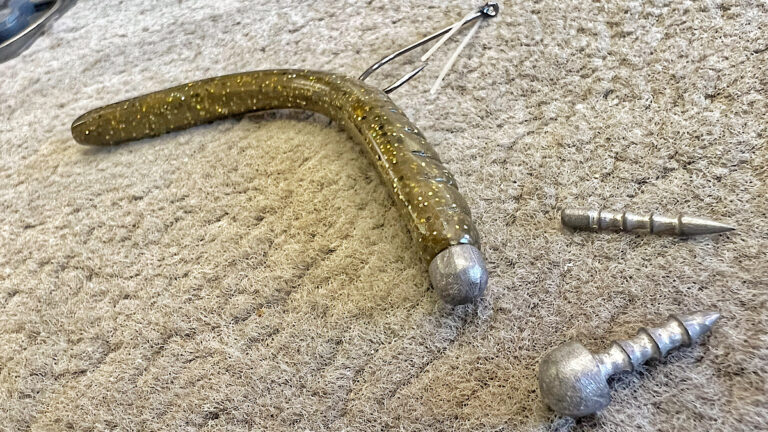 Neko weights, often referred to as nail weights, have several uses. The primary one being a Neko rig, which explains why that’s its namesake. A Neko rig is basically a wacky-rigged soft plastic with a weight added to one end of the bait so it will not only sink faster but also can be dragged along the bottom with its nose down and tail up higher in the water column. But since the bait is being dragged by the middle where the hook is, it has a uniquely different action to that of a Texas rig for example.

But nail weights and Neko weights can be used for other bass fishing techniques as well. You’ll often see anglers add a nail weight to the body of a soft-plastic jerkbait or swimbait to help the lure get down deeper. 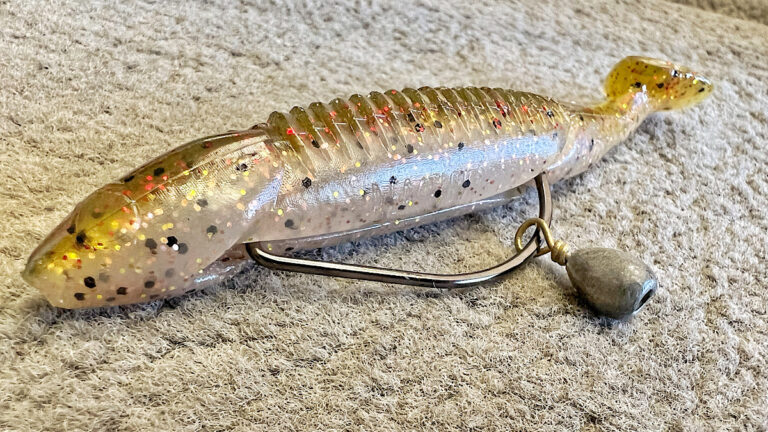 This is probably my favorite little weight that doesn’t seem to get a lot of attention. A bell weight is shaped sort of like a tear drop with a wire ring sticking through and out of the top of it. There are several ways to use a bell weight but my two favorites are for swimbaits and free rigs. To use it with a swimbait, simply slide the weight up on your hook before running the point of the hook back up into the belly of the bait and now you have a weight that will rock side to side as you bring your bait in, giving it a wider wobble.

With a free rig, you’re basically going to slide the bell weight up onto your line and then tie on a hook and rig up a soft plastic. There are lots of options here as to which soft plastic you use, but the basic idea is that the line is able to move freely through the little ring in the weight and so your bait has more freedom to move and drift around on the bottom. This is another great use for a bell weight.

There are lots of weights out there but don’t let that overwhelm you. You can start with just one or two of these five basic ones and expand from there. There are all sorts of things you can do with just these five, so keep it simple.